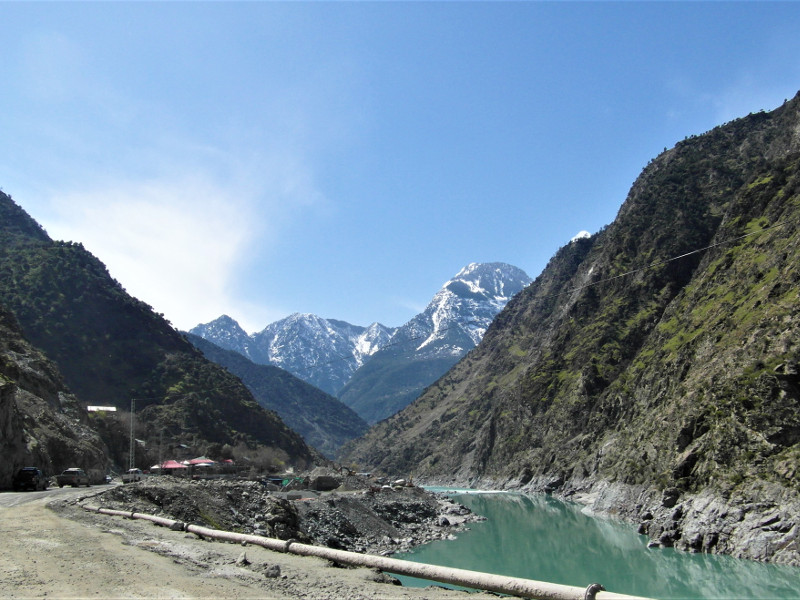 A bus transporting more than 30 Chinese engineers to the site of the 2,160-MW Dasu Dam site project in Upper Kohistan, Pakistan, was damaged in a blast.

Reports indicate at least 13 people were killed and about 40 were injured. At least two people are still missing. Those reported killed are seven Chinese nationals, two paramilitary troops, and four locals.

In a statement emailed to Al Jazeera, the Pakistani foreign ministry said the bus fell into a ravine in the Khyber-Paktunkhwa province after a mechanical failure resulting in leakage of gas that caused a blast. A rescue operation was launched and the dead and injured were brought to the Regional Health Centre in Dasu.

The Dasu hydroelectric project is part of the China-Pakistan Economic Corridor (CPEC), a $65 billion investment plan aiming at connecting western China to southern Pakistan as part of Beijing’s Belt and Road Initiative.

It is part of the Vision 2025 Program the Pakistan Water and Power Development Authority launched in 2001 and the Government of Pakistan’s Power Policy 2013. The plant will help generate clean electricity, ushering in a new era of socio-economic potential and development in remote areas.

The project will be completed in two stages. The first stage consists of installing a 2,160-MW hydropower plant on the Indus River, which could be expanded to 4,320 MW in a second phase. Once commissioned in 2026, the Dasu hydropower plant will power around 4 million households.