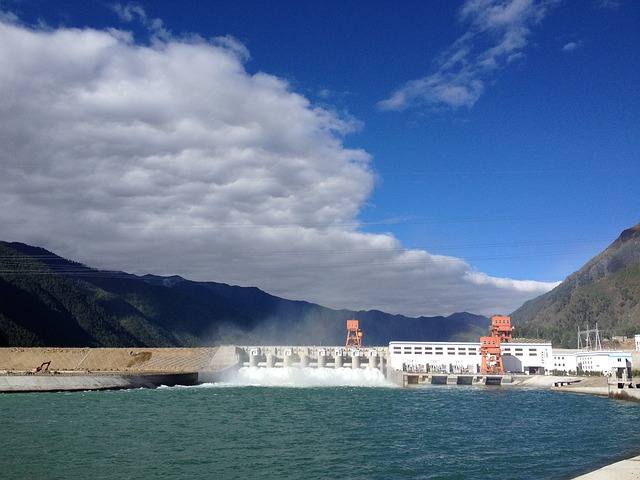 More than 21.8 gigawatts (GW) of renewable hydroelectric capacity was put into operation last year, according to the 2019 Hydropower Status Report which is published today on the eve of the World Hydropower Congress.

Government ministers from Canada, Indonesia, Nepal, Uganda and Uruguay contributed policy interventions to the sixth edition of the Hydropower Status Report, each emphasizing the need for investment in renewable energy, and especially hydropower, to help countries achieve sustainable development.

Electricity generation from hydropower projects achieved a record 4,200 terawatt hours (TWh) in 2018, the highest ever contribution from a renewable energy source, as worldwide installed hydropower capacity climbed to 1,292 GW.

The Hydropower Status Report, published by the International Hydropower Association (IHA), is an authoritative guide to key trends in hydropower development. Compiled by IHA’s team of analysts, the report presents latest capacity and generation data from more than 200 countries and territories.

The 2019 edition of the Hydropower Status Report presents research into the multiple services provided by hydropower, the importance of building resilience to climate change, and the role of digitalization and regional interconnections in bringing efficiencies to clean energy generation.

With pumped hydropower storage capacity reaching 160.3 GW in 2018 (up 1.9 GW on 2017), the report also calls for the market framework and regulatory treatment of this clean ‘water battery’ technology to be reformed, especially in liberalized markets.

In total, 48 countries worldwide added hydropower capacity in 2018. The report shows that East Asia and the Pacific once again added the most capacity, with 9.2 GW installed last year. This was followed by South America (4.9 GW), South and Central Asia (4.0 GW), Europe (2.2 GW), Africa (1.0 GW) and North and Central America (0.6 GW).

“Four years on since the Sustainable Development Goals were agreed at the United Nations in 2015, governments increasingly recognize hydropower as playing a vital role in national strategies for delivering affordable and clean electricity, managing freshwater, combatting climate change and improving livelihoods,” write IHA Chief Executive Richard Taylor and IHA President Ken Adams in the foreword to the report.

The Hydropower Status Report is released ahead of the World Hydropower Congress in Paris, 14-16 May 2019, which draws more than 700 delegates from over 70 countries to the French capital. The high-level event is organized by IHA in collaboration with more than 40 partner organizations.

The event will bring together a broad spectrum of delegates interested in hydropower development, including leaders from business, government, civil society, social and environmental NGOs, local communities, the United Nations, financial institutions and academia.