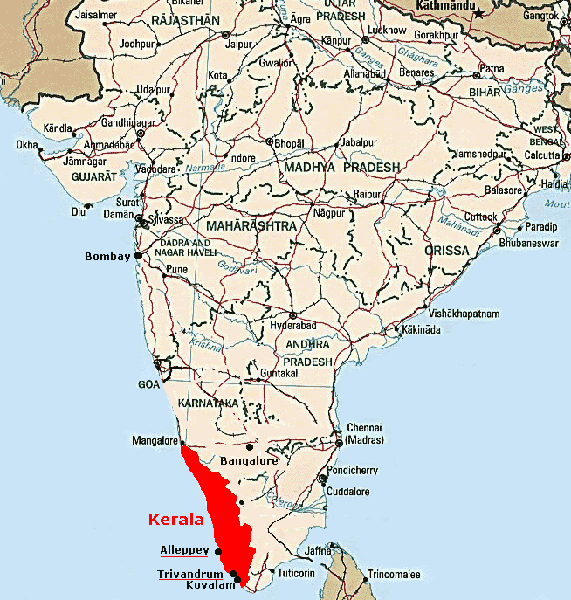 Kerala Chief Minister, Pinarayi Vijayan, commissioned the plant. The cost of the project is not immediately available.

According to The Hindu, the Pathankayam project is the first small hydropower project completed in northern Kerala on a build-own-operate-and-transfer (BOOT) basis that involved a private company.

The terms of the agreement have not been released.

Minar Renewable Energy Projects Private Ltd. is a subsidiary of the Minar Group, both based in Calicut, Kerala, was awarded the project on BOOT basis. The company developed the project with support from Kerala State Electricity Board (KSEB).

Overall, KSEB has a total installed capacity of about 2,229.6 MW and about 1,993 MW of its generation output comes from 23 hydropower plants.