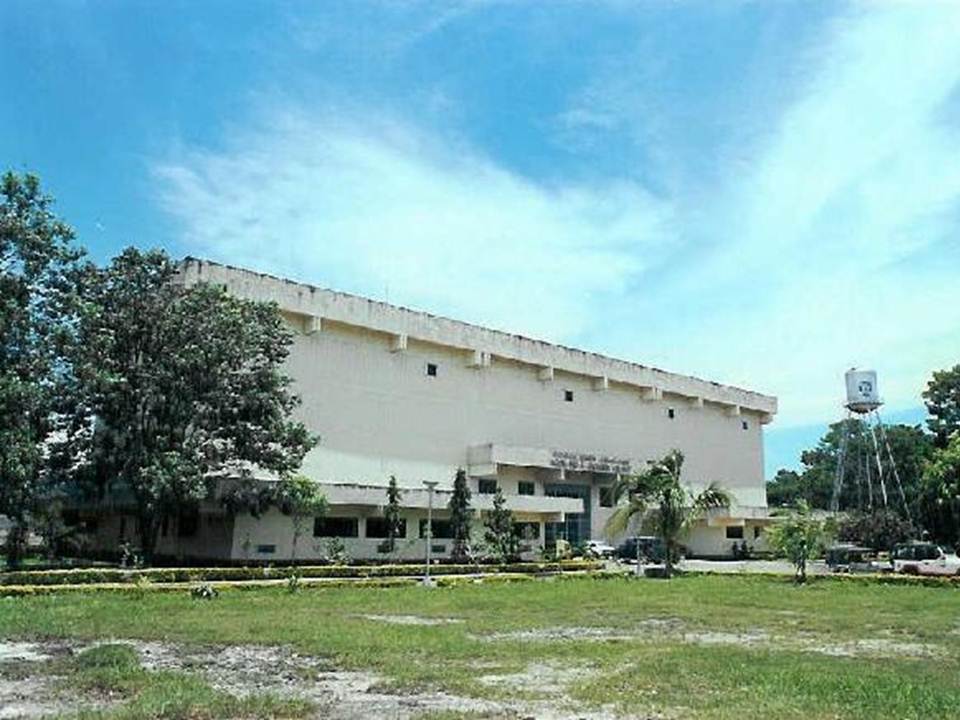 Being several decades old and having a reduced dependable capacity of about 400 MW, the Agus hydroelectric plants are in need of a major rehabilitation, according to Aboitiz Power Corporation President and Chief Executive Officer Antonio Moraza.

Speaking during an investment conference in Davao City on July 21, Moraza said that the huge surplus of power in Mindanao, Philippines, allows the government to now consider this rehab work.

Moraza emphasized the fact that the perennial problem of the Mindanao power shortage is gone and the region must now take advantage of its energy surplus to spur the economy. “Now that power supply is no longer an issue, it can be said that Mindanao is truly open for business,” Moraza said. Other factors he cited that will bring investments to Mindanao include peace and order and eradicating corruption and red tape.

Aboitiz rehabilitated the Ambuklao hydropower plant, which was built in 1956 and abandoned by the government after a 1990 earthquake. The plant was returned to service in 2011 at an installed capacity of 105 MW (from the former 70 MW).

Moraza said studies would have to be completed to determine how to rehabilitate Agus.

Earlier this year, HydroWorld.com reported that the Power Sector Assets and Liabilities Management Corp. was awaiting results from a study on how to best move from federally owned power generation facilities toward privatization, with the study focusing on the Agus system and the 85-MW Pulangi complex.