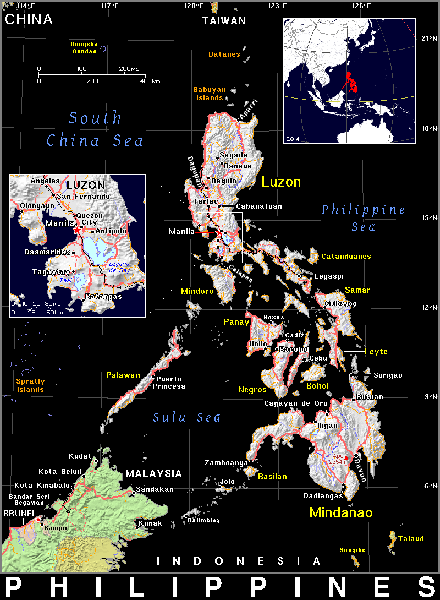 Aboitiz Power Corporation in the Philippines says it aims to hit a 50:50 balance between its renewable and thermal portfolios by 2030, in support of the global movement for clean energy.

“In the next 10 years, we will further grow our Cleanergy portfolio, both domestically and internationally, in an effort to help build the country’s renewable energy market and contribute to the global renewable energy goals. Last year was a year of plans, but this time around, we’re going to put those plans into action,” said AboitizPower President and Chief Executive Officer Emmanuel V. Rubio.

AboitizPower is working on several renewable energy projects with a primary focus on solar, wind and hydro.

In addition to 815 MW of service contracts already secured and in various phases of development, AboitizPower’s team dedicated to renewable energy is identifying and evaluating additional pipeline projects, most of which are based in Luzon. Current activities are focused on permitting, feasibility studies and tendering.

“This transition is not easy but is definitely achievable. It is possible with the private sector and the government working together to ensure that the country’s renewable energy supply is more sustainable,” Rubio added.

AboitizPower had its first Cleanergy facilities operated by Hedcor as early as the 1970s. Hedcor, which formerly stood for Hydro Electric Development Corporation, became known as Hedcor Inc. after a de facto merger between Northern Mini Hydro Corporation and HEDCOR with Benguet Hydro Corporation.

AboitizPower, together with its partners, has since invested in other renewable energy projects such as geothermal, large hydro and solar energy facilities across the Philippines.

Among the many hydro plants the company owns is the 727-MW Agus complex on the Agus River.