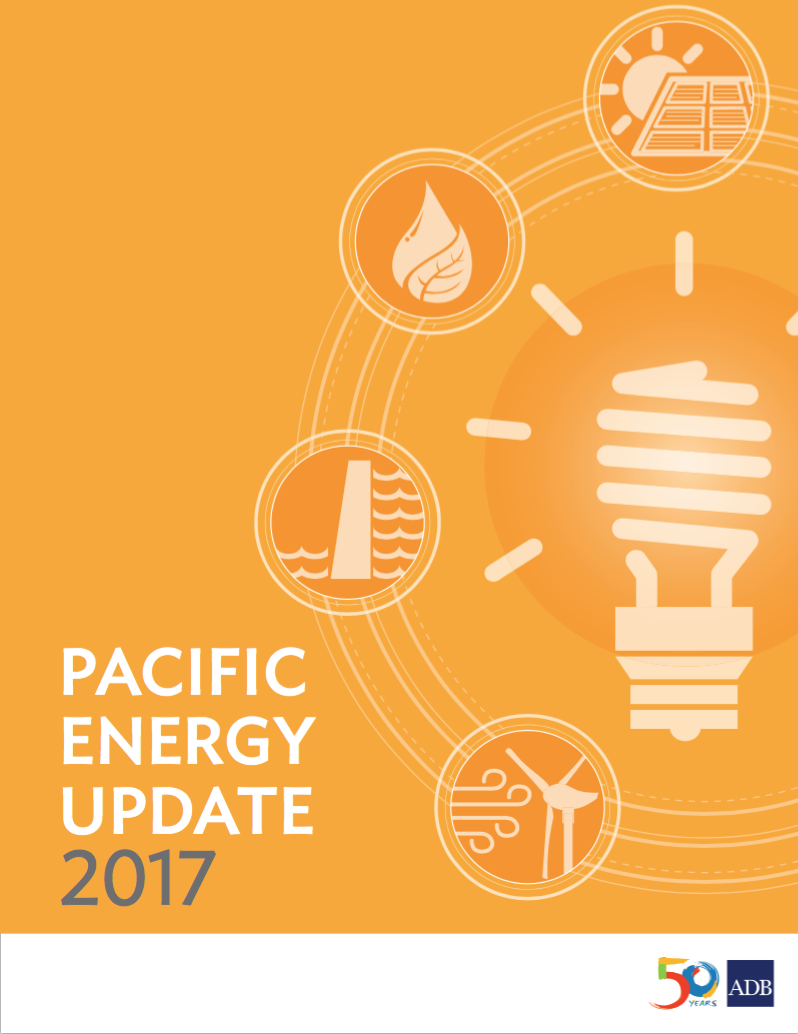 Manila-based Asian Development Bank (ADB) released its “Pacific Energy Update 2017” today, which provides an overview of ADB’s technical assistance and lending activities in the Pacific region, which includes more than US$300 million in funds for maintaining existing and developing new hydropower assets.

In the Solomon Islands and Samoa, for example, ADB is funding US$234 million and US$45 million, respectively, for hydropower development.

ADB’s clean energy assistance in PNG includes improving the use of hydropower by upgrading and rehabilitating two hydropower plants. In the Solomon Islands, ADB is supporting the country’s drive to tap more of its energy from clean sources, including hydro and solar power.

According to ADB, it is the largest renewable energy investor in the Pacific.

“In its capacity as the largest investor in renewable energy in the Pacific, ADB is improving efficiency and scaling up the use of renewable energy to drive resilient, low-carbon economic growth for a more prosperous Pacific,” said Michael Trainor, energy specialist from ADB’s Pacific department and report co-author.

ADB is dedicated to reducing poverty in Asia and the Pacific through inclusive economic growth, environmentally sustainable growth and regional integration. Established in 1966, ADB is celebrating 50 years of development partnership in the region.