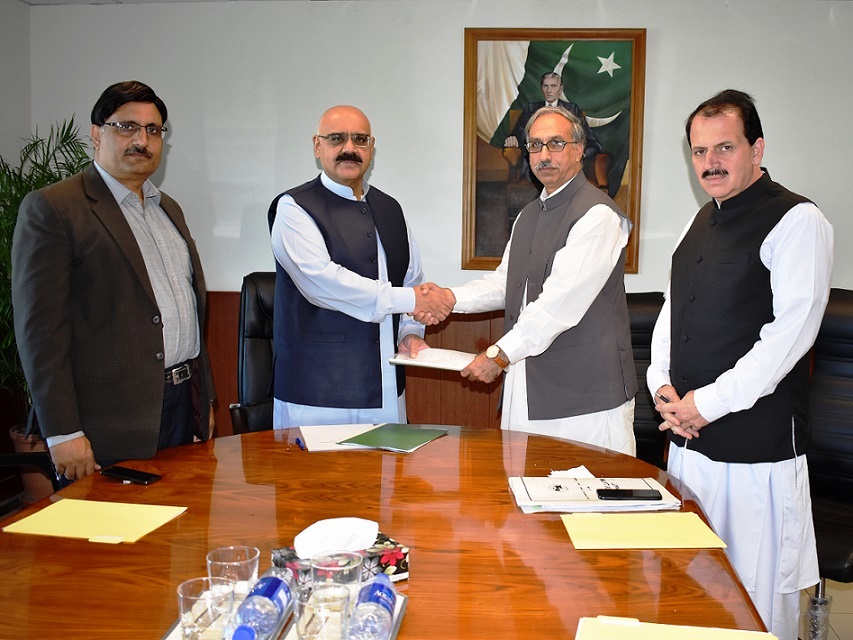 Under terms of a facilitation agreement signed last week in Pakistan, the Private Power & Infrastructure Board and the government of Azad Jammu & Kashmir will cooperate in setting up private hydropower projects with a capacity of less than 50 MW.

Under this agreement, a tripartite Letter of Support will be issued to sponsors and companies involved with projects initiated by the Azad Jammu & Kashmir government. PPIB will facilitate them in establishing private power projects and related infrastructure through signing of an implementation agreement and issuing a Government of Pakistan Guarantee under the provisions of the Power Generation Policy 2015.

The intent of this initiative is to attract and encourage potential investors to develop small to medium-size hydropower projects in Azad Jammu & Kashmir, to augment generation capabilities, PPIB says.

PPIB says it is already processing 11 medium-sized to large hydropower projects in Azad Jammu & Kashmir with a cumulative capacity of 4,739 MW. Three of these projects, with a total capacity of 969 MW, are under construction after achieving financial close. Two projects with a capacity of 1,764 MW are expected to achieve financial closing soon, PPIB says.

PPIB is the governmental organization in Pakistan in charge of local infrastructure development projects.

PPIB says it has previously signed facilitation agreements with the energy departments of the governments of Khyber Pakhtunkhwa and Punjab.