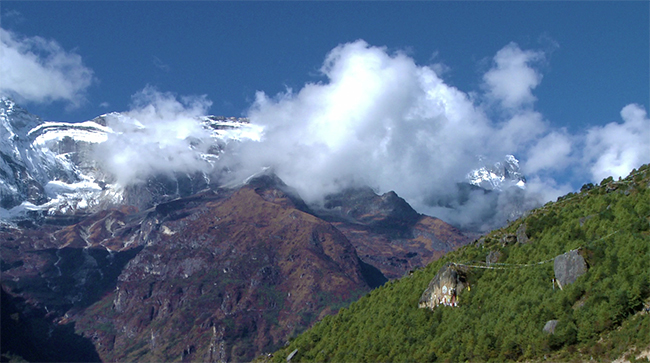 The Asian Infrastructure Investment Bank (AIIB), on June 20, assured Nepal it will finance two projects, each costing about Rs 10 billion (US$100 million) through soft loans, according to the government of Nepal’s Finance Minister Gyanendra Bahadur Karki.

No date is immediately available on when the funding determinations will be announced.

The US$664 million Upper Tamakoshi facility is being constructed on Nepal’s Tamakoshi River.

In May 2015, HydroWorld.com reported Nepal’s Electricity Authority (NEA) included the project on a list of earthquake damaged state- and independently-owned hydroelectric projects.

According to NEA, the Upper Tamakoshi concrete dam settled as a result of the April 25, 2015 Nepal earthquake that killed more than 7,000 people.

On March 23, China-based Zhejiang Hydropower Construction and Installation Co. began construction of the civil, hydro-mechanical and electro-mechanical works for the 30-MW Nyadi hydropower project on Nyadi River at Bahundanda of Lamjung in Nepal, according to published reports.