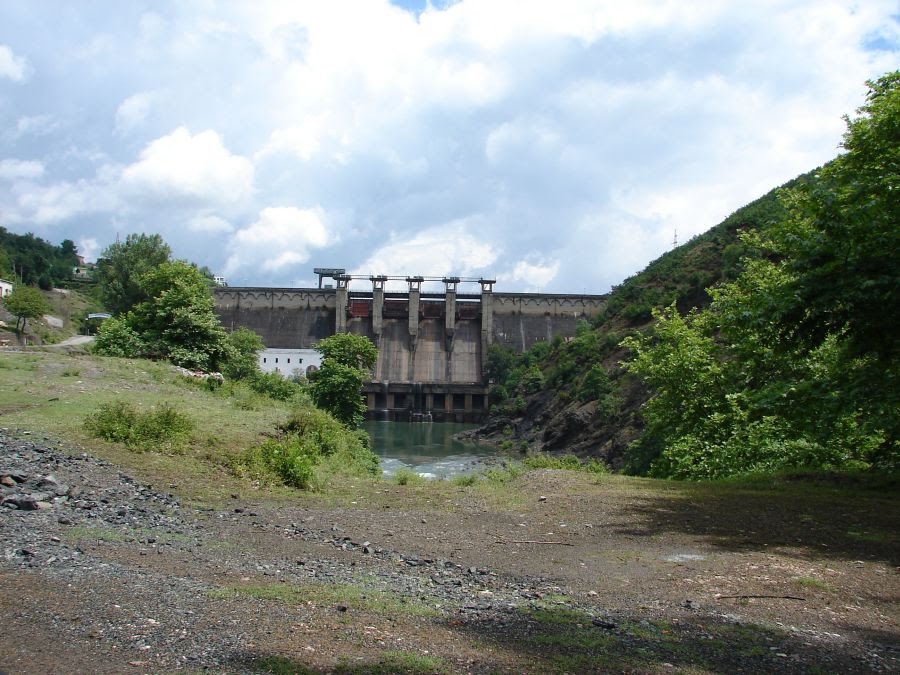 Albania’s government will re-offer four hydroelectric plants for sale after a previous investor withdrew from bargaining.

HydroWorld.com reported in June that the country’s Ministry of Economy, Trade and Energy was looking to sell the plants, which include the Bistrica 1 and 2, Ulez and Shkopet hydroelectric facilities.

The government did not disclose the name of the party that left the deal, but sources say the investor was worried about the partnership it would have with state-owned utility Korporata Elektroenergjitike Shqiptare (KESH), to whom it would be selling power produced by the four hydropower projects.

The four hydropower projects have a combined output capacity of about 80 MW and will be offered for sale Dec. 10.

Also in Albania, HydroWorld.com reported in October that Devoll Hydropower Sh.A has selected Mott MacDonald and Coyne et Bellier as owner’s engineer for the development of a 280-MW hydropower project along the Devoll River.

Small hydropower could attract US$2.7 billion in investment in Brazil