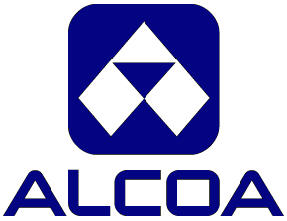 The deal includes 86 miles of transmission line, 14,500 acres of land, and four generating stations and dams, including the Cheoah, Calderwood, Chilowee and Santeelah.

The plants were originally constructed by Alcoa between 1919 and 1957 to provide power for aluminum smelting and rolling mill operations.

HydroWorld.com reported in October that the Federal Energy Regulatory Commission had approved the license transfer to Brookfield.