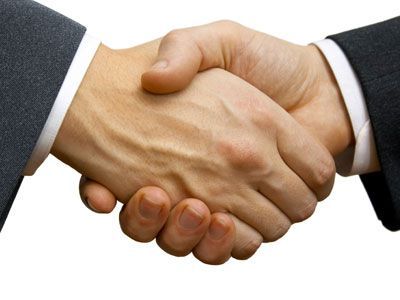 Alstom has announced it has sold its ring motors operation in Bilbao, Spain, to ABB in order to focus on activities directly related to hydropower projects, the global manufacturing giant said in a statement.

“The sale of the ring motors activity to ABB is the best solution to guarantee the future of this activity in Bilbau,” Alstom Renewable Power president Jerome Pecresse said. “Alstom, as the global leader in hydropower energy, will focus on the growing hydropower market, strengthening its commitment to industrial development in the Basque region.”

Alstom (LSE: ALO) said its Bilbao plant specializes in the production of hydroelectric generators, as well as pre-assembly and logistics for small and medium hydro projects.

Per its agreement with ABB, Alstom’s hydropower unit will be relocated another site in Bilbao.

The Bilbao factory is currently supplying equipment for a number of projects — most notably the 240-MW Devoll hydropower project in Albania. HydroWorld.com reported the company had won a US$132.6 million contract to supply generator units for the plant earlier this week.