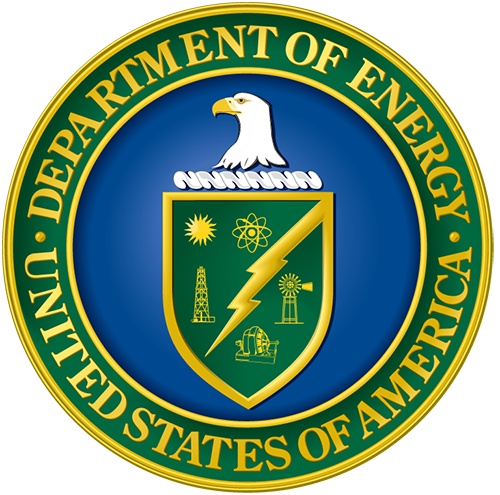 The U.S. Energy Department yesterday announced it will fund up to US$12 million to support four projects that will advance marine and hydrokinetic (MHK) energy technologies.

Also, earlier this month, the proposed federal budget unveiled — should Congress approve it — will lessen the blows many expected to be dealt to several hydroelectric power-related agencies.

The $1.07 billion package is largely being hailed as a bipartisan win and would keep the federal government funded through the end of current fiscal year on Sept. 30.

Two projects will test and validate wave energy converter (WEC) prototypes in open water. The tests will demonstrate wave energy’s potential to compete with other forms of energy in the longer term. Two other projects will address important early-stage MHK technology development challenges.

The MHK projects are:

AquaHarmonics, grand-prize winner of the Wave Energy Prize that is based out of Oregon City, Ore., will seek to upscale its device while maintaining low costs.

Portland State University of Portland, Ore., will develop a multistage, magnetically geared generator with airtight casing to improve the cost, reliability, and efficiency of MHK devices. Increasing the gear ratio through the multistage design reduces the generator size, which in turn reduces the structural support required, thereby lowering costs. The magnetic gearbox, which creates speed change without physical contact, minimizes operations and maintenance costs and provides protection from overloading during extreme events.

The WEC projects are:

California Wave Power Technologies (CWPT), runner-up in the Wave Energy Prize, will upscale its WEC technology for open-ocean testing. Through testing, the Berkeley, California-based company will validate and update estimated costs for a full-scale version of its technology.