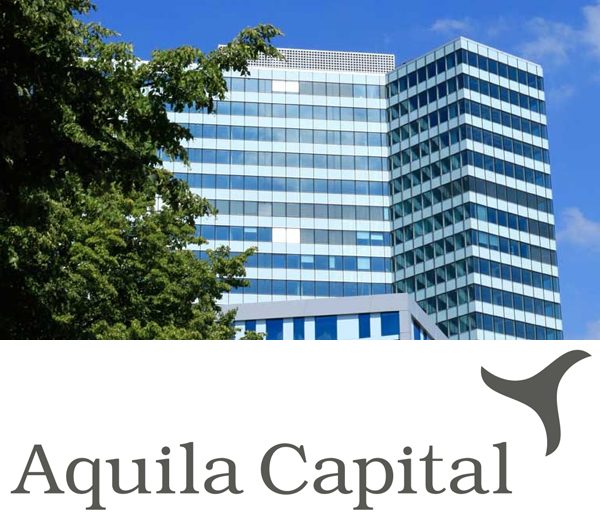 Germany-based entrepreneurial firm, Aquila Capital, opened an office this month in Oslo, Norway, to coordinate investment and transaction management as well as operations in the hydropower sector.

Aquila Capital said in opening the new office it is demonstrating its ongoing commitment to the Norwegian and Nordic renewable energy market.

The company’s new office coincides with the reported merger of two of its holdings: Smakraft and Norsk Gronnkraft (NGK) to form Smakraft.

In December 2016, the HydroWorld.com reported the merger was scheduled to take place in January 2017 and in forming Smakraft, the organization will become the largest small-scale hydropower plant operator in Europe.

The newly formed Smakraft will consist of 90 operating hydropower plants that have an annual production of about 1 TWh. Additionally, a separate company, Smakraft Utbygging, will be created exclusively for the construction and rehabilitation of small hydro projects.

In November 2015, Aqulia Capital announced it signed an agreement to acquire Smakraft’s portfolio, which includes 45 small-scale hydro projects that have a total annual production of more than 500 GWh.

At the time Aquila Capital acquired Smakraft, it already owned 100% of NGK, which it purchased in January 2015, according to Aquila Capital. NGK operates 33 small-scale hydropower plants across central and southern Norway that have a combined annual production of about 210 GWh.

The amounts paid for the acquisitions are not immediately available.