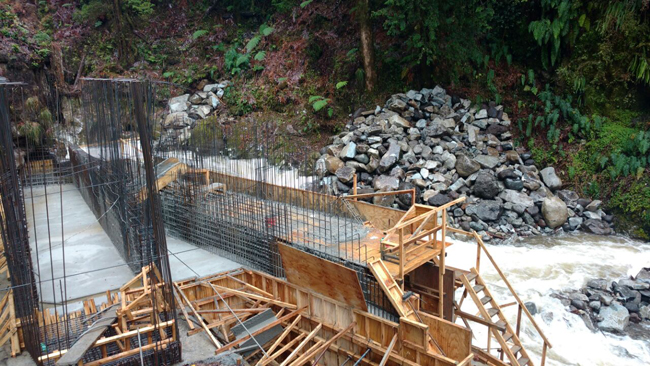 Total cost for the small hydro project is not immediately known, but Banco BICE is providing US$8.9 million to complete the plant that has been under construction since 2015.

The facility’s powerhouse will contain one Pelton turbine and is expected to be commissioned in August 2016, according to RP Global. 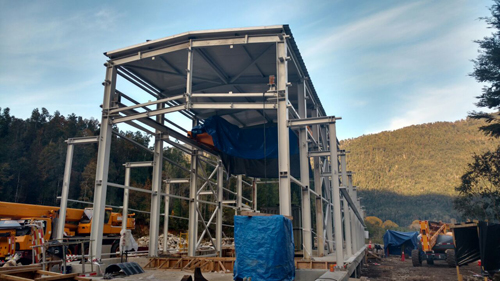 Tranquil is a run-of-river plant located on the Tranquil River near the town of Conaripe in the Los Rios region in southern Chile, 830 km south of Santiago. The project fits with the government’s plan to develop new small hydro plants and RP Global’s goals within Chile.

In February, Chile’s Ministerio de Energia stated its goal of adding 100 new small hydro plants that each have a total installed capacity of less than 20 MW, by 2018, which is the end of President Michelle Bachelet’s term in office.

“[Tranquil] is a significant first step towards the implementation of our Chilean pipeline of larger projects,” said Jorge Rodriguez, RP Global chief financial officer. “Our targeted-goal is to install 150 MW of capacity within the next three to four years.”

RP Global is a developer and independent power producer that focuses on hydro and wind energy projects.