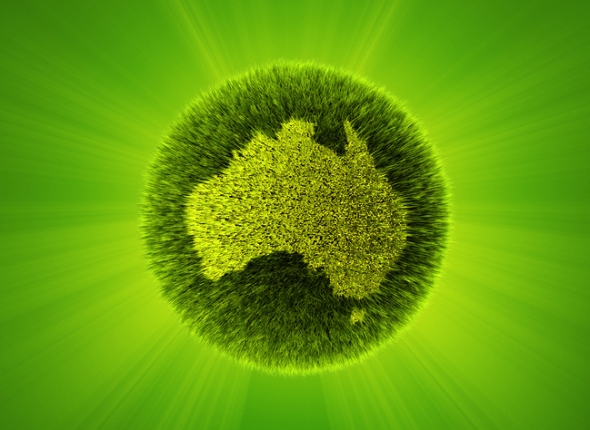 The upgrade plan, called “Snowy Hydro 2.0” and announced as a cornerstone of Turnbull’s energy policy in March, would increase the output capacity of the nine stations that comprise the 3,756-MW Snowy Mountain project by about 50%.

The additional funding is being allocated by the Australian Renewable Energy Agency (ARENA) and accounts for US$6.4 million of the feasibility study’s $23.1 million price tag. The remainder will be paid by operator Snowy Hydro Ltd., which is jointly owned by the New South Wales, Victorian and Commonwealth governments.

“This is all about the cost of electricity,” Turnbull said. “The sun doesn’t shine all the time and the wind doesn’t blow all the time. So you need storage.”

The scheme includes 80 km of aqueduct pipelines, 13 major tunnels more than 145 km long, seven power stations, eight switching stations and control centers and 16 major dams. The scheme has a total capacity of 3,950 MW and provides 32% of all renewable energy fed into the eastern mainland grid, powering Sydney, Melbourne and Canberra.

ARENA announced in May that it had selected consulting firm SMEC to assist in performing Snowy Hydro 2.0 feasibility studies, which, according to the agency, have begun focusing on the area near the Tamut plants.

What it means
Legislation passed by the Australian government in June 2015 set the country’s renewable energy target at 23.5% of all generation by 2020, though that plan is currently under review following the release of a new scheme prepared by Chief Scientist Alan Finkel.

The report, submitted to the government on Friday, suggest the 2015 goal should be replaced with a scheme that would see Australia reduce is emissions by 28% of 2005 levels by 2030. This would, according to the report, lower industrial and residential power rates more than leaving the 2015 policy the same.

Instrumental to Australia’s renewable growth is the introduction of large-scale pumped storage, which would provide a necessary balance for other generation.

“The future really belongs to wind and solar, but we know they are not really available all the time,” ARENA Chief Executive Ivor Frischknecht said. “We need to think about how to store that energy when it’s available and cheap. That’s where pumped hydro comes in.”

What happens next
The Prime Minister said yesterday that he expects technical and commercial feasibility studies to be completed by the end of the year, at which point they will be presented to the Snowy Hydro board.

The board will then decide whether it will ultimately undertake the $1.6 billion expansion, though work could begin almost immediately after a decision is made.

Turnbill estimated Snowy Hydro 2.0 would create 5,000 jobs and take about six years to complete. The expansion would add about 2,000 MW of storage capacity to Australia’s grid, and could possibly be expanded to include a third stage at a later date.