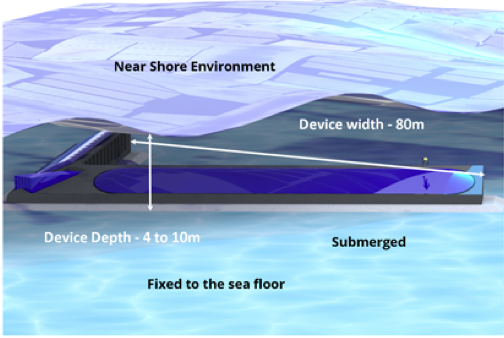 Australia-based Bombora Wave Power announced on June 22 that it has entered into a Technology Evaluation Agreement with Anoa Power of Indonesia in which Anoa would evaluate suitable deployment sites for Bombora marine hydrokinetic devices (MHK) while Bombora will confirm electricity generation capability across these locations.

Financial terms of the agreement and expected amounts of generated power are not immediately available. But, the potential business opportunity for Bombora is great because Indonesia is currently the world’s fourth most-populous country with an estimated 252 million inhabitants. 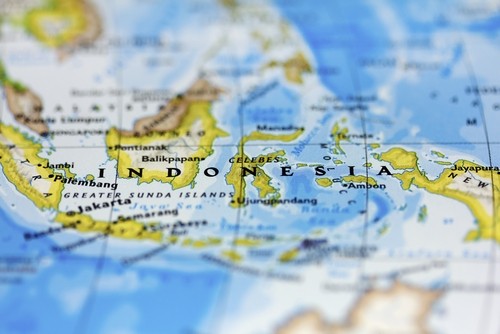 Additionally, the thousands of islands are in locations at which MHK energy might be a better option than other power generation systems.

In a statement from Bombora, the company said, “This agreement is a precursor to formulation of a manufacturing and distribution arrangement for Bombora Wave Energy Collectors (WEC) into Indonesia.” 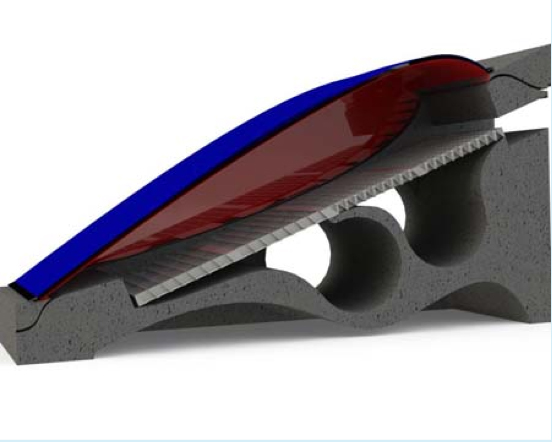 Bombora WEC use a concrete base with a sloping membrane wall. This feature allows the collectors to be lengthened in low-wave energy resource regions at what the company said is “low incremental cost.”

Bombora WEC rest on the sea floor allowing large waves to pass over the top of the device with minimal interruption.

Bombora said, “In stormy conditions the membrane can also be deflated. These features protect Bombora WEC from damage in large or rogue waves. Storm resistance has proved to be a significant challenge for the wave energy industry up to now.”

Bombora WEC, when installed, would be well below the sea surface and the company said the system has minimal impact on coastal utilization while delivering clean energy.