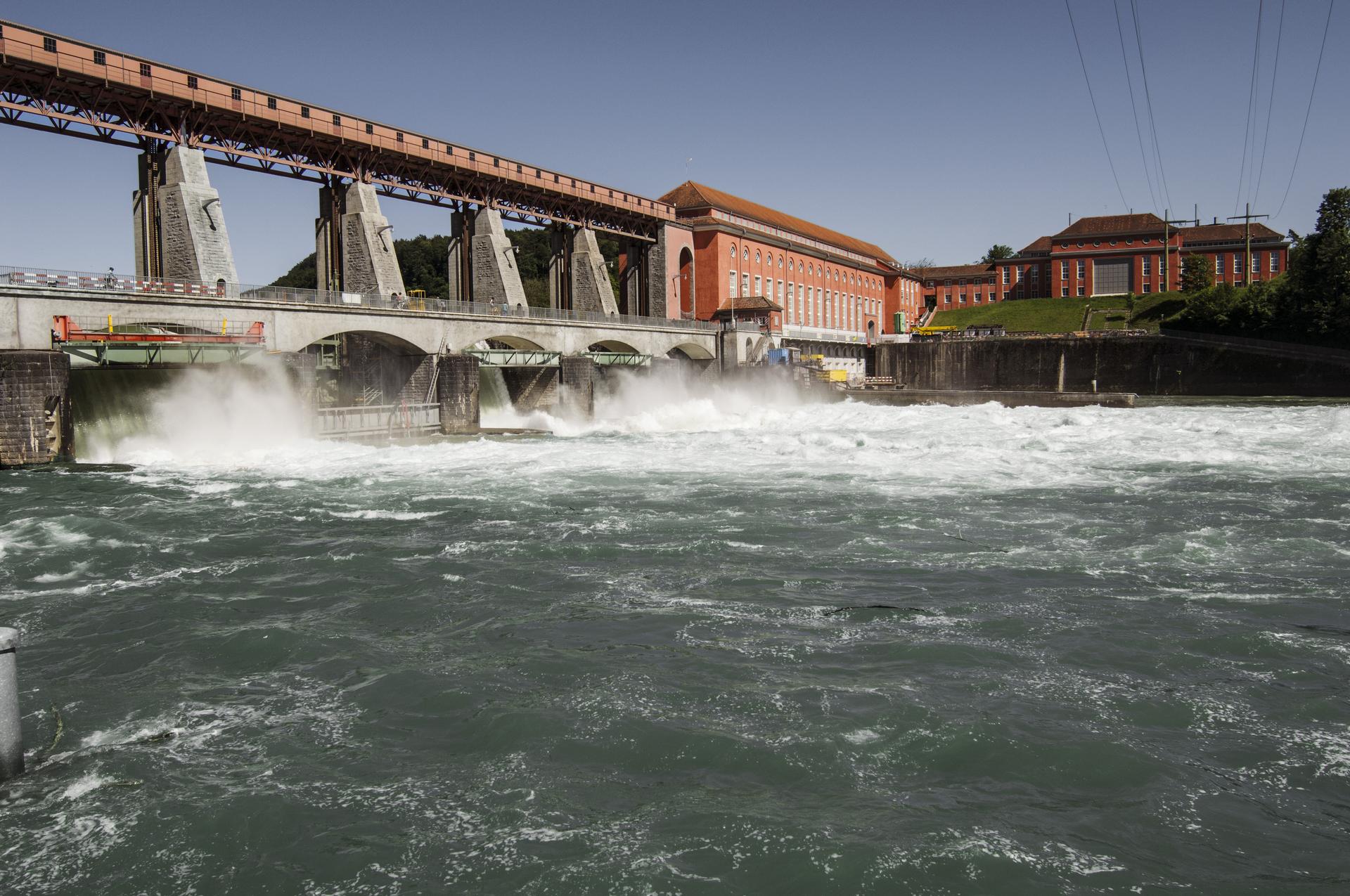 Axpo plans to produce green hydrogen by building a production facility at its 43.4-MW Eglisau-Glattfelden hydropower plant on the Rhine River in Switzerland, the first of several hydrogen facilities Axpo will commission in the coming years.

Scheduled to go onstream in autumn 2022, the 2.5-MW hydrogen production facility will produce about 350 tonnes of green hydrogen annually. This will save the road transport sector more than 1.5 million litres of diesel fuel a year.

If demand for hydrogen grows as expected, plant capacity can be doubled to 5 MW. Direct connection of the production facility to the power plant will ensure climate-neutral hydrogen production. Axpo said preparations for the official approval process will commence in a matter of days.

Axpo began planning a hydrogen production facility at this power plant in 2015. However, the project was not pursued further because hydrogen sales volumes remained below expectations. “Since then, the fight against climate change has become significantly more important, while hydrogen has proven to be a suitable energy source for de-carbonization in the mobility and industry sectors,” said Guy Bà¼hler, head of hydrogen at Axpo.

As the mobility sector’s hydrogen eco-system continues to develop in Switzerland, Axpo is teaming with Hydrospider AG to market the hydrogen produced at the Eglisau-Glattfelden power plant, delivering the hydrogen directly to a network of filling stations. There are more than 50 trucks powered by hydrogen fuel cells on the road in Switzerland. According to Hydrospider, there will be more than 1,600 by 2026. The network of hydrogen filling stations will also grow significantly in the next two years, from a current six to about 50.

Green hydrogen is one of the most important climate friendly energy sources, especially in the industry and mobility area, Axpo said. It will also be key to achieving the de-carbonization strategies of the European Union and other countries. Axpo aims to develop projects with a combined capacity of 5 MW by 2022, with more plants in the planning stages.