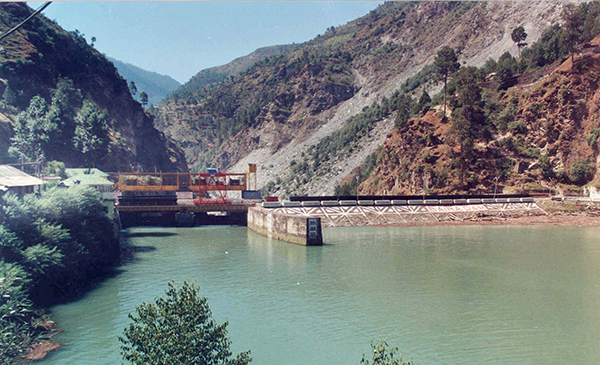 According to NHPC, the Baira Siul project will be the utility’s first power station that it is modernizing for the express purpose to extend the life of the generating station. The plant was commissioned in 1981 and contains three Francis turbines.

The scope of the agreement covers the electromechanical works package that includes: Dismantling the existing system and supplying, constructing and commissioning new turbines.

NHPC’s total installed capacity for its operational hydropower stations is about 6,667 MW. India classifies NHPC as a Miniratna Category 1 organization, which means the utility has made profits continuously for the past three years and during at least one of those years has earned a net profit of no less than Rs 30 crore (US$4.48 million).