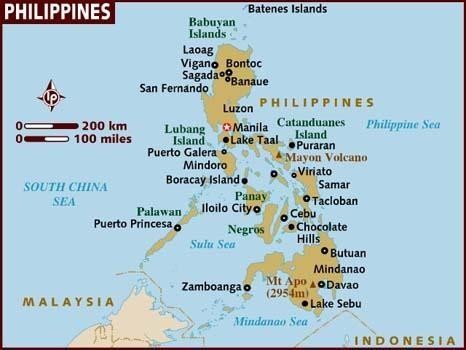 A bill scheduled for plenary deliberations on the Philippines island of Mindanao, if passed, would create Mindanao Power Corp. (Minpocor), a local government-owned entity intended to keep ownership of the island’s 983 MW of combined installed capacity at the Agus and Pulangi hydropower complexes (APHC) from being privatized.

“An Act Creating the Mindanao Power Corporation and Providing Funds Therefore,” is the title of the proposed bill that would establish Minpocor. If approved, Mindanao-owned Minpocor would operate APHC to supply power across Mindanao Island.

APHC facilities include the following:

Mindanao has a population of more than 22 million and is the second largest and southernmost major island in the Philippines.

The Philippines federal government, in 1971, authorized Napcor to carry out its activities and functions from regional offices established in Luzon, Visayas and Mindanao.

In 1989, the federal government began to seek private investors to participate in electric power generation through co-generation, Build Operate Transfer and Build Own Operate. The directive bolstered national policy that encouraged active private sector involvement in the major economic activities of the country that includes energy development, distribution and transmission.

According to local reports, opposition to privatizing APHC stems from concerns the price of power would increase on the island and Mindanao local government is concerned it could loose oversight of APHC.

The bill indicates the public would be well served if a governmental entity retain ownership of APHC.

“The public would be better served and benefited if the government retains ownership and control over these inherently profitable hydropower plants,” according to the bill. “There would be no need for government subsidy for the operation, maintenance, expansion and improvement of these hydropower complexes, even as the required level of power supply in Mindanao is sustained.”

The bill also states [Minpocor] shall acquire, by purchase, all existing APHC assets and the rates charged by [Minpocor] shall be subject to approval by the Philippines Energy Regulatory Commission.

A date for which Mindanao local government is scheduled to vote on the bill is not immediately available.