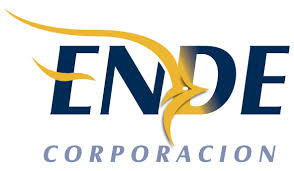 A call has been issued for an international consulting company to carry out the pre-investment technical design study for the 360-MW Carrizal hydro plant in Bolivia.

According to BNamericas, the plant would be in the southern part of the country and supply the national grid, as well as neighboring countries (Argentina and Paraguay).

Bolivia has a goal of having hydropower account for 70% of its energy matrix in 2025. As of September 2015, hydropower generated 22% of the country’s electricity, compared to 78% from thermal plants.

The contract has a value of US$9 million and will be financed by Latin America development bank CAF.

Offers will be due Jan. 15, with a decision to be made in February 2016 and the contract signed in March.