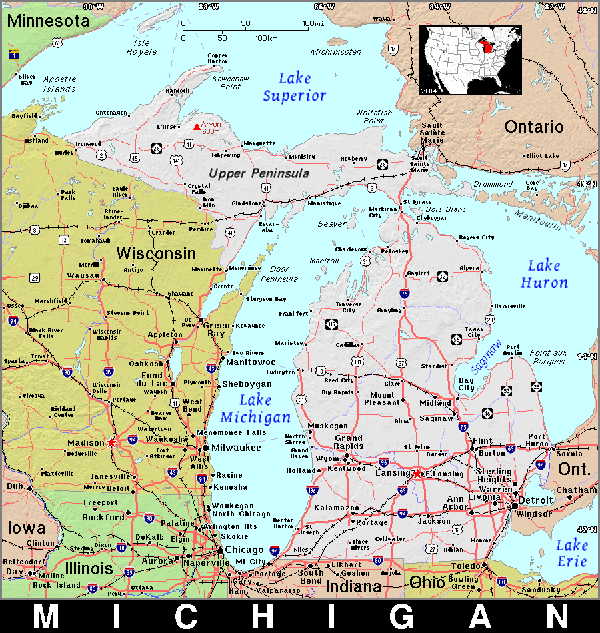 Boyce Hydro owns the Edenville and Sanford dams in Michigan, which failed in May, along with the Secord and Smallwood dams, on the Tittabawassee River in Midland and Gladwin counties.

MLive reported that Boyce Hydro listed more than $7 million in liabilities owed to its 20 largest creditors, which includes about $6.1 million owed to Byline Bank of Chicago for federal small business loans.

In June, Michigan’s Department of Attorney General filed a lawsuit seeking compensation, civil fines and the cleanup and restoration of damages caused by Boyce Hydro’s negligence in the failure of the Edenville and Sanford dams. The department filed the suit on behalf of the Department of Environment, Great Lakes, and Energy (EGLE) and Department of Natural Resources (DNR).

Federal regulators identified deficiencies at Edenville Dam in 1993. The Attorney General says those deficiencies were well-known to Boyce Hydro when it purchased the dam in 2004. Boyce Hydro repeatedly failed to comply with orders by the Federal Energy Regulatory Commission (FERC) to upgrade the dam through 2018, when the commission revoked the company’s permit to generate hydroelectric power.

The dam’s spillway capacity was just one of those deficiencies. “Thirteen years after acquiring the license for the project, the licensee has still not increased spillway capacity leaving the project in danger of a [probable maximum flood] event,” FERC wrote in a 2017 compliance order. “The licensee has shown a pattern of delay and indifference to the potential consequences of this situation. A situation that must be remedied in order to protect life, limb, and property.”

The license revocation shifted regulatory oversight to the state of Michigan in late 2018. The state was working to ascertain the dam’s compliance with state safety standards (which differ from federal standards) and to facilitate the transfer of ownership to a group of local stakeholders. Those stakeholders, organized as the Four Lakes Task Force, planned to upgrade the dam’s spillway capacities, strengthen its embankment, and make other repairs so it could regain the federal hydroelectric generating license.

The transfer of the dam to the Four Lakes Task Force was imminent when the failure occurred. The state was providing technical assistance and a $5 million grant to assist in the repairs and the transfer of ownership.