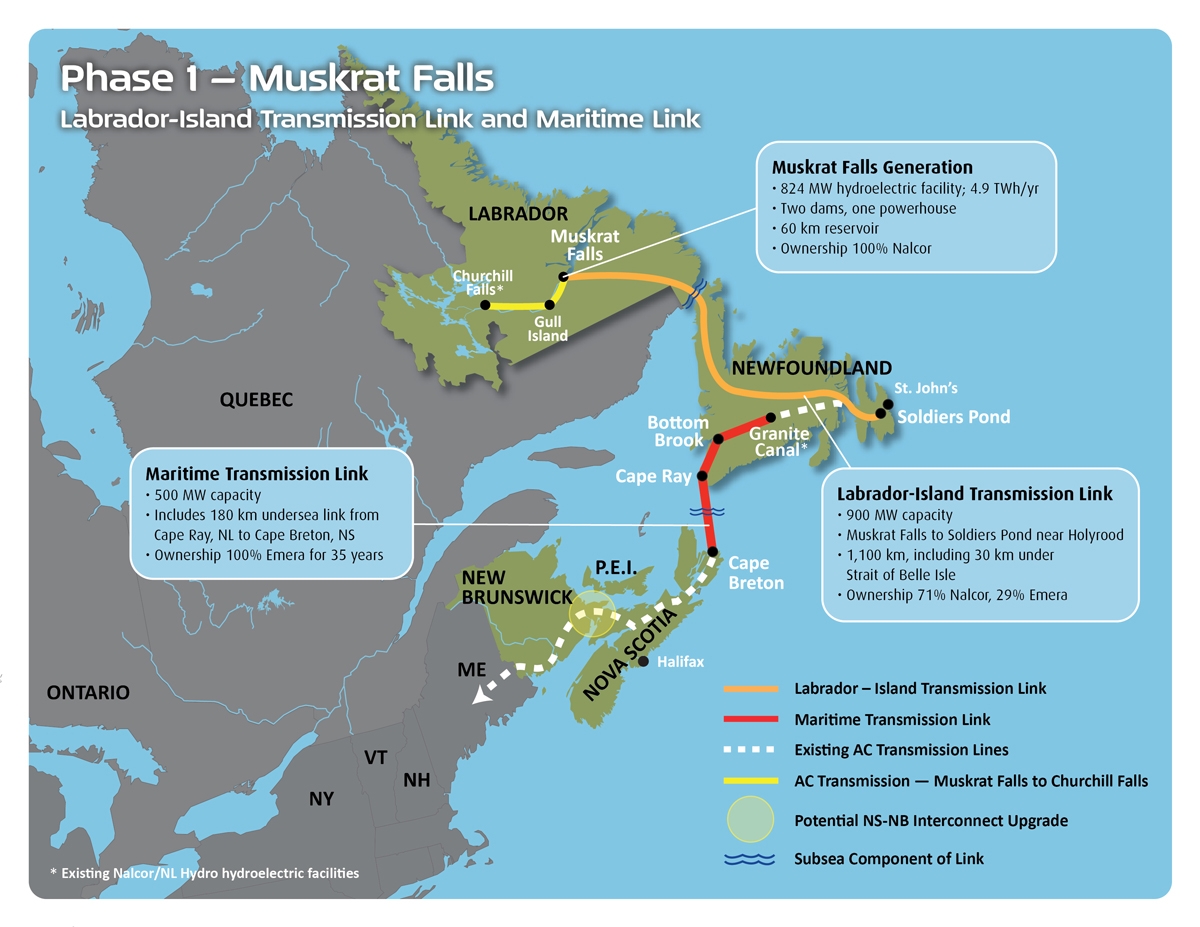 The history of hydropower is almost as old as Canada itself, and this clean electricity source is a responsible choice, according to Kelly Block, parliamentary secretary to the Minister of Natural Resources.

Speaking at the Canadian Hydropower Association’s Forum on Hydropower May 14, Block said:

“For more than 130 years, hydropower has been helping to fuel the Canadian dream. And, with each new generation, Canadians have continued to harness water’s natural power to build this great country. That’s what hydropower has meant to Canada. That’s your proud past.

“But it’s your vision — your bright future — that has brought me here today. Despite all you have achieved, the best is yet to come.

“We are proud to support the hydropower sector as a reliable source of clean energy and a cost-effective way to reduce Canada’s greenhouse gas emissions. Hydroelectricity is an environmentally responsible choice for the 21st Century and a proven technology that has earned the confidence of Canadians.”

Almost 63% of all electricity in Canada is generated by hydro facilities, Block says, the highest rate in the G7 (a group consisting of seven major advanced economies: Canada, France, Germany, Italy, Japan, the United Kingdom and the U.S.).

Although hydro is a proven technology, Block said there is “still plenty of room for growth.” She cited a CHA study indicating as many as 150 hydro projects could be developed across the country over the next two decades. And she pointed to development work already happening, citing the $6.3 billion federal loan guarantee to the Lower Churchill projects.

Three areas are key to the government that have positive implications for hydropower:

Block brought a particular focus to environmental performance, indicating Canada’s per capital greenhouse gas emissions are among their lowest level since tracking began, lower even in 2013 than they were in 2005. Canada is committed to building on this record, she said, and this will “only generate more opportunities for Canada’s hydropower at home and abroad.”

Challenges do exist, Block acknowledged, including raising investment capital, building partnerships with Aboriginal peoples and protecting the environment. But, she said, the payoffs are worth it.