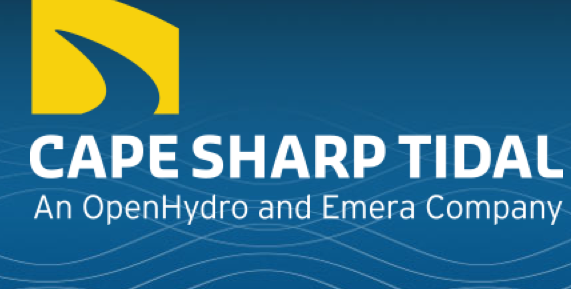 According to the Courts of Nova Scotia docket for today, the Halifax Supreme Court will hold the second day of hearings with regard to the Bay of Fundy Inshore Fisherman’s Association (BFIFA) challenges to Cape Sharp Tidal Venture Ltd.’s deployment of two, 2-MW tidal energy turbines at Fundy Ocean Research Center for Energy (FORCE).

FORCE, located in the Bay of Fundy in Nova Scotia, is a Canadian research center for in-stream tidal energy.

No timetable has been set for an announcement of a ruling from the court.

At issue is the tidal energy research project’s monitoring program, which was approved by the Nova Scotia Department of Environment in June 2016. Approval of the monitoring program granted the installation of Cape Sharp Tidal turbines at FORCE.

BFIFA contends the turbines will cause environmental damage and the monitoring program is insufficient.

According to Cape Sharp Tidal, its project is seeking to use the initial 4-MW farm as the first phase of a commercial-scale project. Subject to regulatory approvals, the development will grow to an output of 16 MW [six more turbines] in 2017, 50 MW [17 more turbines] in 2019, and up to 300 MW [150 more turbines] of energy in the 2020s, generating power for nearly 75,000 customers.

In October 2016, HydroWorld.com reported the Supreme Court of Nova Scotia announced its decision to deny a request from BFIFA to stop a planned tidal turbine deployment prior to the scheduled 2017 hearing review on project environmental concerns before the court.