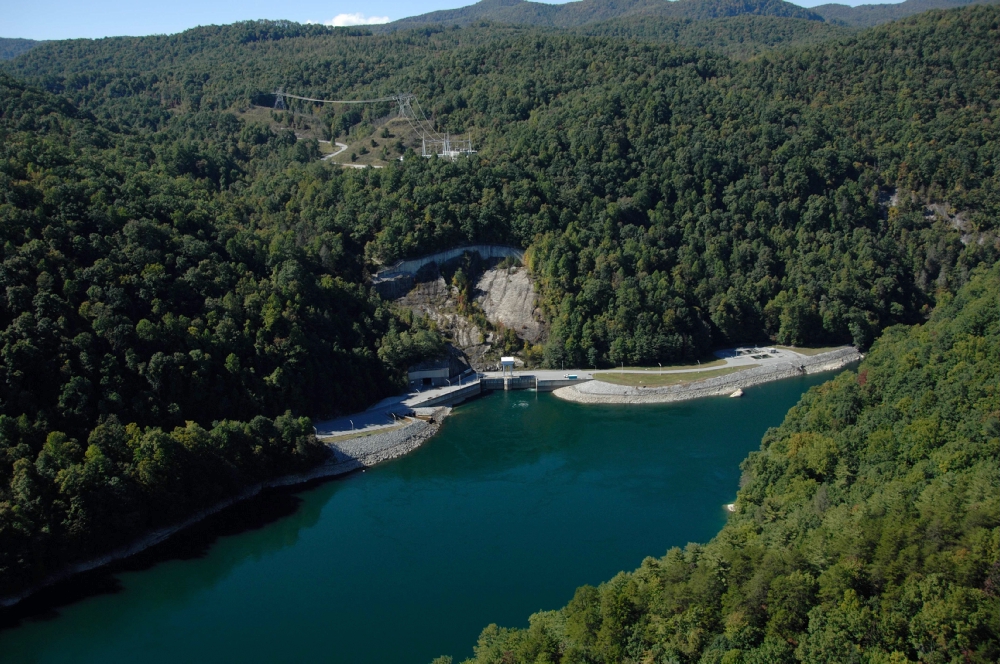 This is the largest funding announcement made through ERA. These technology innovations have the potential to deliver cumulative greenhouse gas reductions of 6.8 million tonnes of CO2e by 2030 — equal to eliminating emissions from the electricity used by 4.5 million homes — with an average annual emissions reduction of 1 million tonnes. It is anticipated these projects will also create about 5,600 new jobs.

In total, $126 million of stimulus funding is being sourced from the carbon price paid by large emitters in Alberta through the Technology Innovation and Emissions Reduction (TIER) fund. The remaining $50 million will be supported by the federal Low Carbon Economy Leadership Fund (LCELF).

Shovel-Ready Challenge funding will help implement leading-edge technologies in applications for greenfield and brownfield operations. Work will commence within 60 days of funding approval, and outcomes must include commercial demonstration or deployment of technologies in operational environments. Projects were split amongst three categories: five projects from oil and gas, six representing low carbon energy, and five in bioindustry and waste-to-value.

Turning Point Generation, developer of the Canyon Creek Pumped Hydro Energy Storage Project, received an ERA commitment of $15 million. The total project value is $200 million. Canyon Creek is to be located near Hinton, Alberta. It will have initial generating capacity of 75 MW (expandable through future development to 400 MW) and uses existing site infrastructure from a decommissioned open pit coal mine. The 75-MW facility will provide up to 37 hours of on-demand, flexible, clean energy and ancillary services to the Alberta electricity grid.

Funding will be distributed on a milestone basis and the progress of each project is reported on until completion. All recipients are required to produce a final outcomes report that will be shared publicly for the broader benefit of Alberta. All projects involve field piloting, demonstration or commercial deployment of technology within the province.

ERA’s Shovel-Ready Challenge provides vital financial support to companies ready to implement leading-edge technologies in applications for greenfield and brownfield operations. This will result in operational efficiencies, cost and emissions reductions, new investment, and job creation and retention, as well as address longer-term environmental sustainability priorities. Successful applicants were eligible for up to $15 million, with a minimum request of $2 million. New projects and projects at early stages of execution that have been initiated but stalled due to the current economic situation were eligible to apply.

The TIER regulation is at the core of emissions management in Alberta. TIER implements Alberta’s industrial carbon pricing and emissions trading system. TIER is an improved system to help industrial facilities find innovative ways to reduce emissions and invest in clean technology to stay competitive and save money.