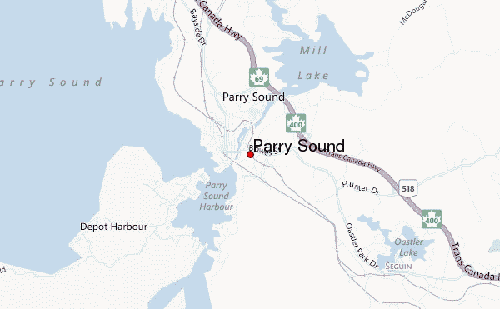 On Nov. 30, project rehabilitation management company, Bracebridge Generation Ltd., posted information on several of its social media platforms saying, “the station is up and running.”

In April 2016, HydroWorld.com reported Parry Sound PowerGen Corp. announced the original 1.4-MW station constructed in 1919 was being demolished. A new 3.4-MW hydropower facility was expected to begin operating in October 2017.

In other Ontario hydro-related news, in October the government released its 2017 Long-Term Energy Plan (LTEP), which focuses on energy affordability, innovation and customer choice.

In June, the 1-MW Elora small hydroelectric facility began commercial operation, having been commissioned earlier in 2017 on the Grand River. Its powerhouse in Wellington County contains a single crossflow turbine-generator unit that is able to operate from 5% to 100% of its total capacity, according to its manufacturer, R.T.I. fra Ossberger GmbH and Co.

Ontario has about 8,800 MW of installed hydroelectric capacity.