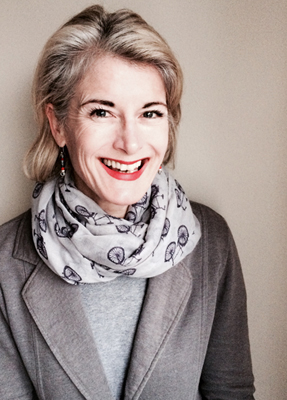 McMillen Jacobs Associates has announced the appointment of Senior Project Manager, Catrin Bryan, to the Canadian Dam Association (CDA) Board of Directors. Bryan will serve a two-year term as a Director-At-Large, in addition to chairing the 2017 annual CDA Conference and serving as temporary secretary-treasurer.

Bryan has more than 24 years of expertise in the dam and hydroelectric industries. In Canada and the U.S., since 2010 she has worked on more than 30 individual dam or dyke systems and either led or been in leadership roles for more than 20 dam safety inspections.

This version of the article corrects a misstatement in the first version that McMillen Jacobs Associates appointed Bryan to the CDA.