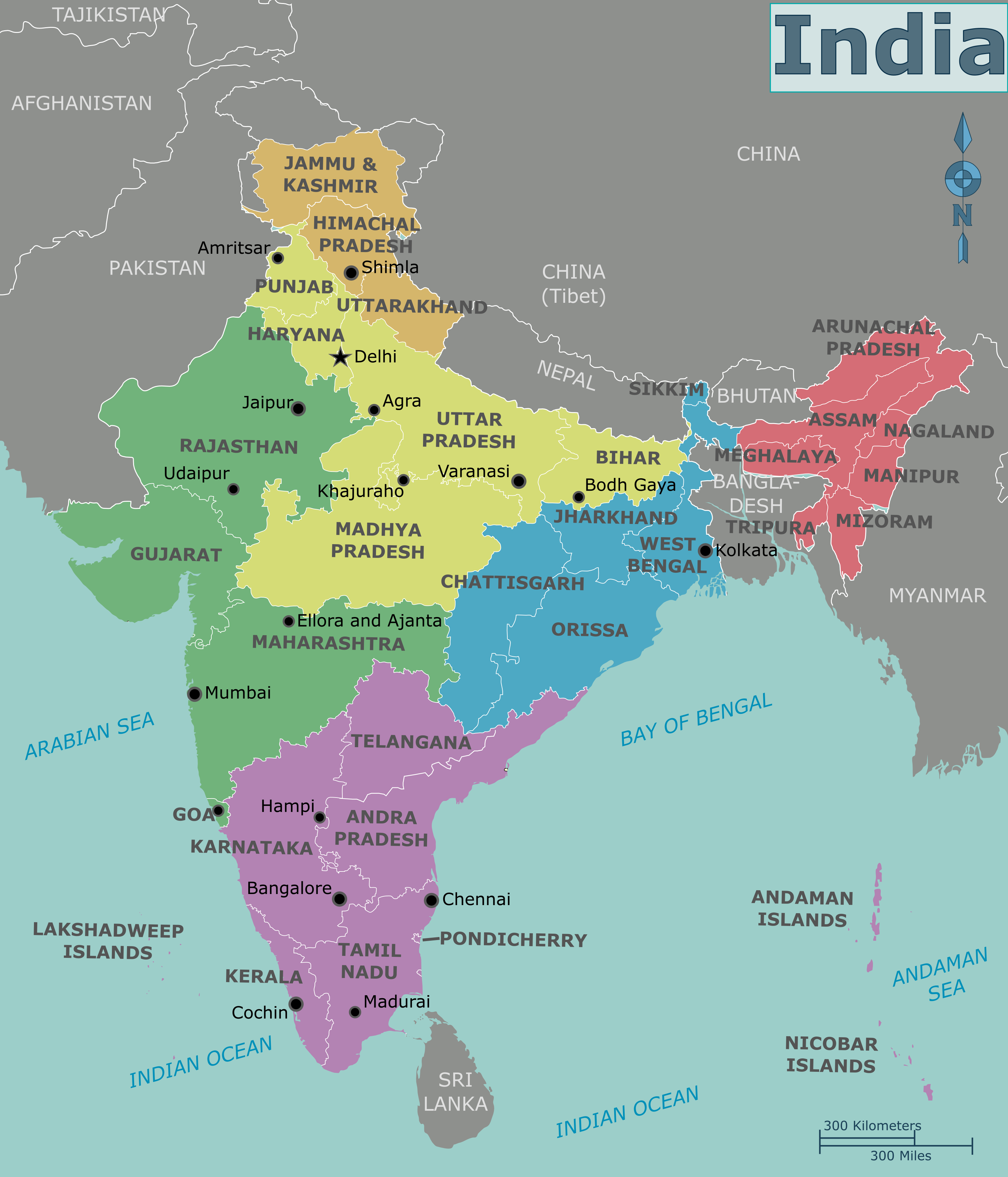 A memorandum of understanding has been signed for the construction of the 300-MW Lakhwar Multi-Purpose project in the Upper Yamuna Basin of India.

According to a release from the Press Information Bureau of the Government of India, the MOU was signed by Shri Nitin Gadkari, Union Minister for Water Resources, River Development and Ganga Rejuvenation, Shipping and Road Transport & Highways; and the chief ministers of Uttar Pradesh, Rajasthan, Uttarakhand, Haryana, Delhi and Himachal Pradesh.

“The problem of water shortage in all six states will be resolved once the project is complete as water flow in River Yamuna will improve in dry season from December to May/June every year,” Shri Gadkari said.

The project is to be built by M/s Uttarakhand Jal Vidyut Nigam Limited (UJVL).

The Lakhwar project was initially approved in 1976 but work was suspended in 1992. Under the new agreement, the project may be commissioned by the end of 2022.

Additional major projects being envisioned in the Upper Yamuna reaches are 660-MW Kishau and 40-MW Renukaji. The run-of-river Vyasi project is being built near Vyasi village in Dehradun district and is scheduled to be commissioned by December 2018.

In other recent news in India, earlier this month high silt content in the Satluj River forced authorities to temporarily shut down several hydropower plants.