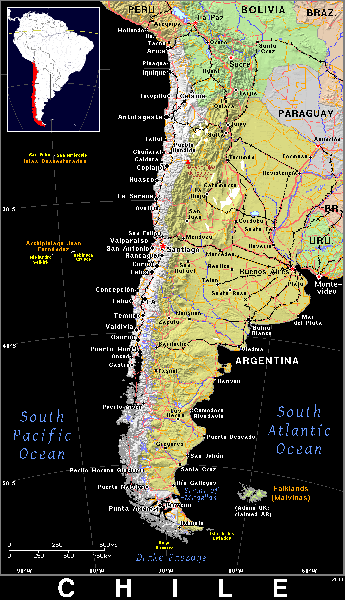 Planned for Puerto Varas, Los Pinos will have an annual generation capacity of 16.6 GWh, Schwager said last week in a regulatory filing.

A Chinese commercial bank will finance 85% of the project’s investment cost, which is US$11.5 million, according to the project’s environmental impact assessment.

Construction is expected to start in June 2017, with the plant scheduled to enter commercial operation in 2018.

Scwhager said in August that it was seeking a joint-venture partner for another project, the $17 million, 5.4-MW Condores hydropower plant planned for neighboring Araucanà­a region.

Chile had 405 MW of small-hydropower capacity in operation as of September, with 22 MW under construction and another 476 MW with environmental approval secured.

Small-hydropower, defined in Chile as plants with a capacity under 20 MW, accounted for about 3% of energy injected into the country’s two main power grids in September, according to the national energy commission.