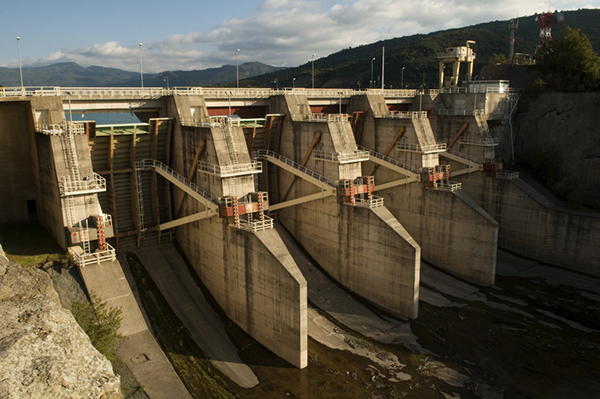 Colbun S.A., a Chilean utility that in addition to other power plants, operates a total of 16 hydroelectric generation facilities in Chile and Peru, on Oct. 28 reported a net income of US$28 million for the third quarter, down from $76 million in the same period for 2015.

Colbun attributed the income decline to lower rainfall amounts, which resulted in 43% less energy output from its hydropower plants that have a total installed capacity of about 1,589 MW.

The company said it operates within Chile’s Central Interconnected Grid (SIC) and Peru’s National Electric Interconnected System, accounting for about 9% of the Peruvian market in terms of overall power generation.

According to the company its overall energy sales were down 13%, related to exceptionally dry conditions in Chile, which led to a 1% slide in revenue to $334 million.