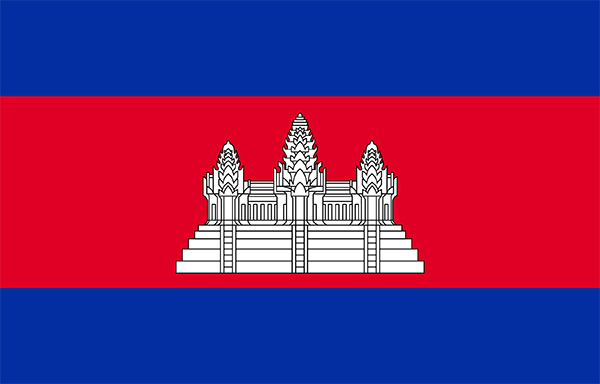 According to Suy Sem, minister of Cambodia’s Ministry of Mines and Energy (MME), with the exception of the US$781 million 400-MW Lower Sesan 2 project on the Se San River in northeastern Cambodia, Chinese companies have provided 100% of the financing for all hydropower projects in Cambodia.

According to Xinhua, Sem made the comments Oct. 10 at the World Energy Congress in Istanbul, Turkey.

The estimated cost for the plants is about $2.4 billion dollars and is also part of Sino-Cambodian cooperation in the energy sector under the One Belt, One Road (OBOR) initiative, he said.

Sem said six hydropower projects have been built in Cambodia and construction of the seventh, the Lower Sesan 2, is 70% complete.

The operational plants include the following:

According to Sem, Cambodia’s hydropower plants have been developed under build-operate-transfer contracts and at the conclusion of outlined-concessions, which Sem did not specify, each plant’s ownership will transfer to the Cambodian government.

Sem said electricity demand in Cambodia has been increasing each year and the 928 MW annually generated from the six operational hydroelectric plants currently represents about 47% of available electricity in Cambodia.

One Belt, One Road

According to the World Bank, “China’s President, Xi Jinping, launched China’s One Belt, One Road initiative in 2013 with the stated-aim to connect major Eurasian economies through infrastructure, trade and investment. The initiative was later specified to contain two international trade connections: The land-based ‘Silk Road Economic Belt’ and oceangoing ‘Maritime Silk Road.’

“The ‘Belt’ is a network of overland road and rail routes, oil and natural gas pipelines, and other infrastructure projects that will stretch from Xi’an in central China through Central Asia and ultimately reach as far as Moscow, Rotterdam and Venice. Rather than one route, belt corridors are set to run along the major Eurasian Land Bridges, through China-Mongolia-Russia; China-Central and West Asia; China-Indochina Peninsula; China-Pakistan; and Bangladesh-China-India-Myanmar.”

The OBOR initiative is backed by the Asian Infrastructure Investment Bank (AIIB) and the Silk Road Fund, part of the strategic policy for enhancing cooperation between China and other countries.

Cambodian is one of AIIB’s founding members.