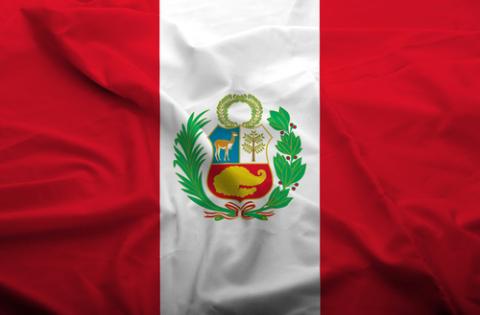 The deal, which also includes China’s Hubei Energy Group Co. Ltd., comes as Chaglla‘s current owner, Odebrecht SA, is embroiled in a massive corruption scandal that includes more than US$2.6 billion in penalties and outright bans from bidding in some South American markets.

Chaglla was developed by a subsidiary of the Brazilian Odebrecht called Empresa de Generacion Huallaga SA.

The Chinese consortium is reported to be paying $1.39 billion for the facility, which is located on the Huallaga River in the Chaglla and Chinchao districts.

HydroWorld.com previously reported Chaglla was built in part with $150 million in funding from the Inter-American Development Bank and Japan’s Sumitomo Mitsui Banking Corp.

The deal must still be approved by Peruvian and Chinese authorities, but should be approved given the sale will help Odebrecht pay off its debts.

Already, China Three Gorges has, through a number of subsidiaries, broken into the Brazilian market, with ventures including operating concessions for the 700-MW Sao Manoel project via the CWE Investment Corp., and the 3,444-MW Ilha Solteira and 1,550-MW Jupia through CTG Brasil.

But, China Three Gorges is not alone in taking an active interest in South America’s hydro sector by financing, constructing, outfitting and operating projects.

Earlier this week, China’s Sinohydro announced it had been awarded a contract to construct Bolivia’s 280-MW Iviriu plant, and the conglomerate completed Ecuador’s 1,500-MW Coca Coda Sinclair last November. The company is also part of a consortium building the 240-MW Chicoasen 2 plant in Mexico and 124-MW San Jose in Bolivia.

Also in Peru this week

Developer RC Hydro has received approval from the Minsitry of Mines and Energy for the 40-MW Churo plant, which would draw waters from the Canete and Huantan rivers in Yauyos province.

If constructed, the run-of-river plant will cost more than $60 million, with work to take about two years to complete.

RC Hydro must still secure other approvals, however, before it can begin building.