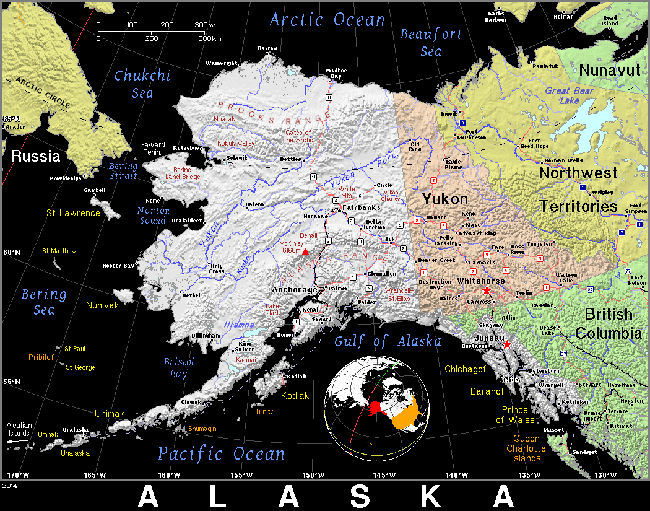 On Aug. 23, the Juneau Planning Commission unanimously approved a Conditional Use Permit for the 19.8-MW Sweetheart Lake hydroelectric project, but Juneau Hydropower Inc., the company that will build the facility, still needs a license from the Federal Energy Regulatory Commission to begin construction.

Juneau Hydropower used the Alternative Licensing Process and filed its application for an original license on May 29, 2014.

In June, Duff Mitchell, managing director of Juneau Hydropower, said FERC approved the company’s environmental impact statement (EIS) in May and his company is now awaiting FERC licensure. According to Mitchell, in receiving approval of the EIS, the company is ahead of the 10-year average it usually takes projects of a similar scope to obtain a FERC license.

According to the EIS submitted to FERC, the project would be located on Sweetheart Lake and Sweetheart Creek in the city and Borough of Juneau, Alaska. The project would occupy 2,058.24 acres of federal lands within the Tongass National Forest, administered by the U.S. Department of Agriculture, Forest Service.

The project includes the construction of a 111-foot-tall concrete dam and associated generating facilities that would link to Juneau and the 78.2-MW Snettisham hydropower plant via overland and undersea transmission cables. Completed in 1975, Snettisham is located 28 m south of central Juneau and accessible only by boat or seaplane. It supplies electricity to Juneau by a 44-m-long transmission line.

Electricity generated by the Sweetheart Lake facility would be used to power a new heating system for downtown Juneau and an estimated 10 MW would be allocated to the Kensington gold mine, located about 37 m southeast of downtown Juneau.

Once Juneau Hydropower has the notice to proceed, it will begin construction, which Mitchell is hopeful will happen later this year.