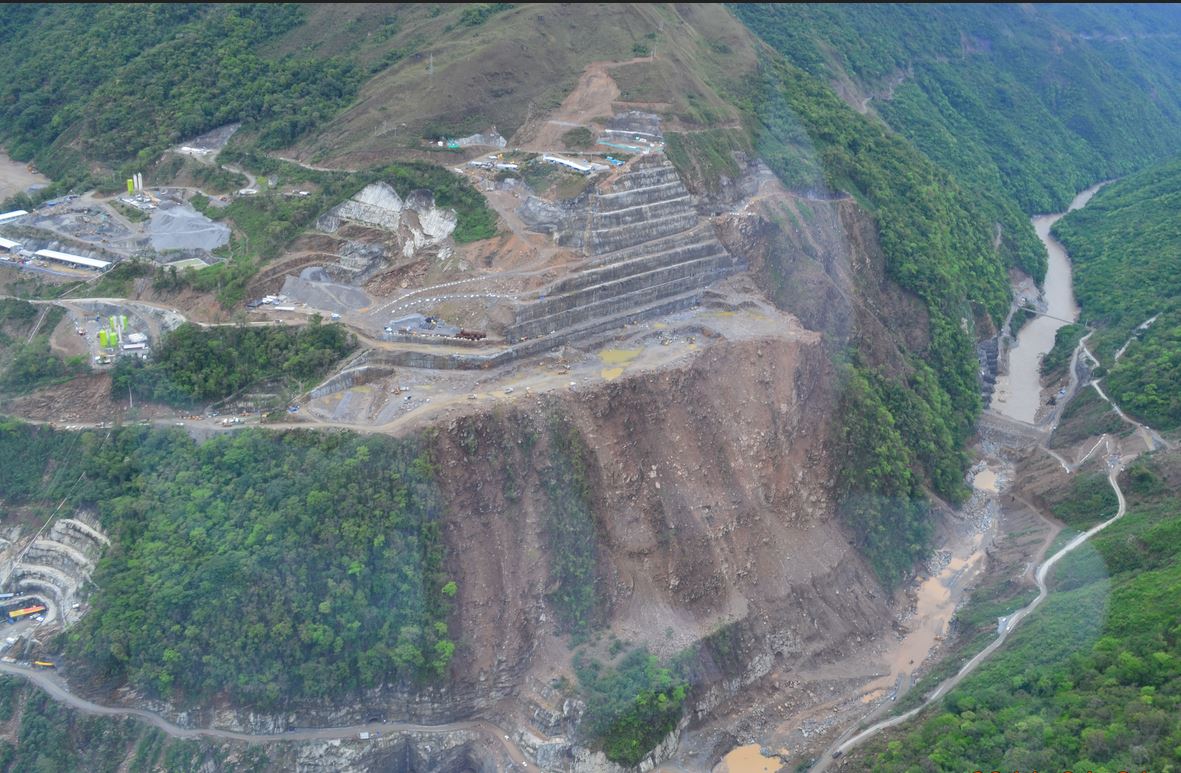 The attorney general’s office of Colombia is investigating alleged corruption in a tender process for the 2.4-GW Ituango hydro plant.

Empresas Publicas de Medellin (EMP), which is developing the project, “continues to deliver all the information that authorities have asked for,” said Attorney General Nestor Humberto Martinez.

In 2012, a consortium led by Camargo Correa of Brazil was awarded a US$1.1 billion civil construction contract for the project. Camargo Correa “has been a target of Brazil’s sprawling Lava Jato corruption probe and is also accused of paying bribes to secure infrastructure projects in Peru,” according to BNamericas.

Other members of this consortium are Conconcreto and Coninsa-Ramon H of Colombia.

Ituango will be located 170 km northeast of Medellin on the Cauca River in Northwestern Antioquia and is due to begin generating electricity in December 2018. Total cost to develop this project is US$5.5 billion, according to EPM.

In a statement posted on its website, EPM said:

“As it is widely known, the major civil works of Ituango hydroelectric project are being built by the CCC Ituango consortium made up by Brazilian company Camargo Correa and Colombian firms Conconcreto and Coninsa-Ramón H. The contract awarded to this consortium is the result of an international public bidding in which multiple bidders took part and which was overseen by the Attorney General Office.

The company is ruled by a policy of zero tolerance to fraud, corruption and bribery and its management model is based on socially responsible principles, guidelines and goals. Accordingly, the organization rejects anything straying from the law and ethics and the utmost purpose of community service.

According to its vocation of service, openness and transparency, the organization has made available, and will make available to the authorities, all the information necessary about this process and any relationship with CCC Ituango consortium and other works in which Camargo Correa has taken part. Likewise, it is ready to collaborate with competent authorities in anything they may require.”

In 2015, HydroWorld reported that Alstom had begun transporting about 2,500 pieces of equipment, parts of the projects first four generator units, to the Ituango hydroelectric plant.