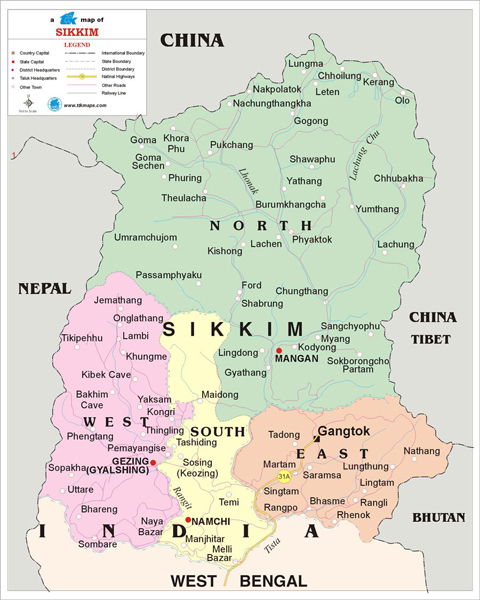 India’s Power Minister Piyush Goyal on Sept. 9 said US$1.4 billion has been invested in the 1,200-MW Teesta-III project, whose backers include Goldman Sachs Group Inc. and Morgan Stanley. But, more money is needed to reach the country’s renewable energy goals.

About 90% of work at Teesta-III is complete, according to published reports, and remaining construction would continue soon, said Deepak Amitabh, chairman for New Delhi-based PTC India Ltd. whose company is a minority investor in the project.

Teesta-III is in northeastern Sikkim state in a politically turbulent area that borders China, Myanmar and Bangladesh. Currently, China claims nearly 35,000 square miles of land in the mountainous state of Arunachal Pradesh that is also part of the region.

The Sikkim government holds 51% in the Teesta project and Singapore-based Asian Genco Pte. about 37%, according to NHPC Ltd. company officials.

Goyal said his next objective is to speed up NHPC’s 2,000-MW Subansiri hydroelectric project spread across Assam and Arunachal Pradesh states. The project is almost a decade behind schedule and, according to government estimates, could cost more than double original estimates.