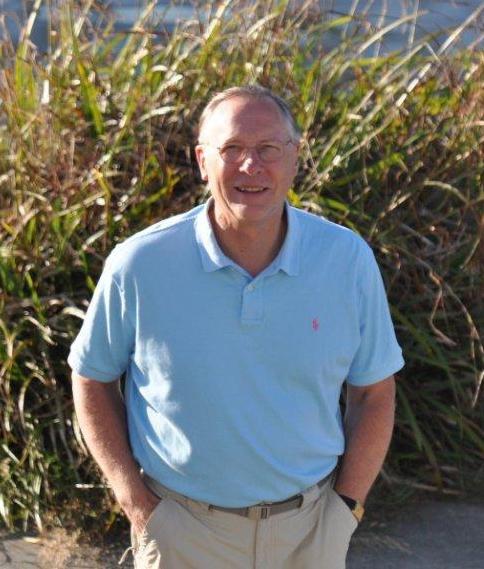 Steve Crow retired this month after 25 years as executive director of the Northwest Power and Conservation Council (NWPCC). Crow came to the council after a long tenure with the late Oregon Congressman Wendell Wyatt and the late Oregon Senator Mark O. Hatfield.

During his years in the Senate, Crow developed expertise in natural resource issues, first as counsel to the Energy and Natural Resources Committee and later as staff director for the Senate Appropriations Subcommittee on Energy and Water Development, NPWCC said. His Appropriations Committee assignment provided the opportunity to become intimately familiar with the operations of several federal agencies with large footprints in the U.S. Pacific Northwest, including the Bonneville Power Administration, U.S. Army Corps of Engineers, and Bureau of Reclamation.

NWPCC says one of Crow’s most notable achievements while working in the Senate was his advocacy for the Corps to embark on a program to retrofit its dams on the Lower Columbia and Snake rivers to protect migrating juvenile salmon and steelhead. Working with subcommittee members Hatfield and Jim McClure from Idaho, Crow pushed the Corps to initiate its Columbia River Fish Mitigation Program, which has funded the construction of fish bypass systems and research at the mainstem dams for more than three decades.

Crow’s expertise and interest in Columbia River salmon and steelhead, and his knowledge of the pertinent federal agencies in the region, led to his hiring at NWPCC in 1988 as director of government affairs. He was promoted to executive director in 1995. His tenure as executive director began during a turbulent time at the council as the political balance among the four Northwest states was changing.

The region faced two major challenges in the mid-1990s. On the energy front, when the U.S. electricity industry was beginning to move from a regulated electricity system to competitive markets, one question loomed large in the Northwest: Would BPA – the agency that markets the power generated at federal dams on the Columbia River – remain viable in a deregulated and competitive environment, given its high fixed costs and obligations to fish and wildlife? To answer that question, the Northwest governors convened, and the council staffed, a Comprehensive Review of the Northwest Energy System that involved regional leaders from the utility industry, Northwest states and tribes, navigation and irrigation interests, and public interest organizations. Among the recommendations was a key proposal for BPA to sell power by subscription through long-term contracts and to institute a system of tiered rates to better reflect the cost of new energy resources.

On the fish and wildlife front, a seminal report on Pacific Northwest salmon by the National Research Council outlined the need for a science-based approach to salmon recovery and stressed the importance of genetic variability and the need to protect fish habitat and manage fishing. This report led to legislation amending the Northwest Power Act that directed the council to create an Independent Scientific Review Panel and consider its findings when reviewing proposed fish and wildlife projects.

In meeting the imperative to evolve, Crow held an abiding commitment to the Northwest Power Act’s vision of regional consensus as the surest path to effective and durable policies. He believed the council’s unique strength lay in its ability to bring different perspectives together and find common ground.

After graduating from Oregon State University, Crow earned his law degree at the University of Oregon.