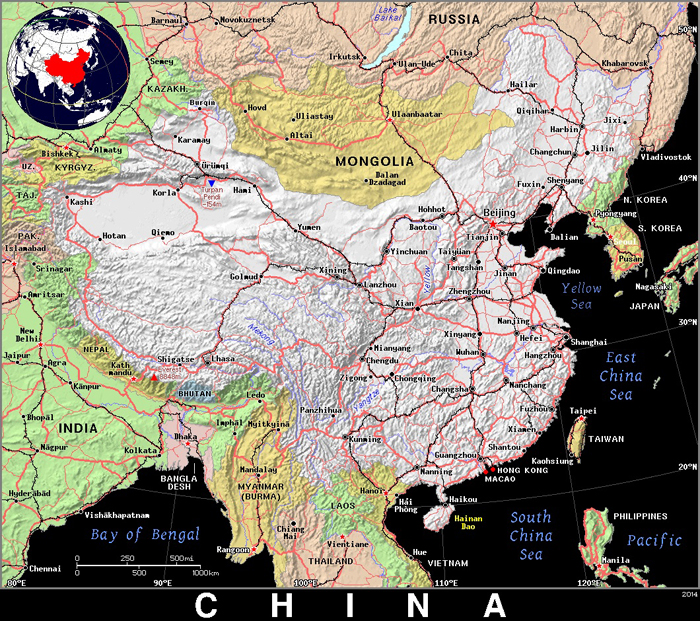 The equipment adds a total installed capacity of 5.1 GW to the plant that is being constructed on the Jinsha River, a tributary of the Yangtze River in Sichuan and Yunnan provinces, southwest China.

The US$15.4 billion Wudongde plant will be China’s fourth-largest hydroelectric facility once completed and commissioning is expected in 2020, according to a press release from Voith.

Voith said its turbine generator units for Wudongde will be amongst the largest worldwide and will also be the largest it has supplied so far in terms of power output.

Construction of Wudongde was approved by the Chinese government in December 2015, and the project is expected to generate 38.9 billion kWh of clean electricity every year.

China currently has about 330 GW of installed hydropower capacity and in 2014 the country added 21.85 GW.