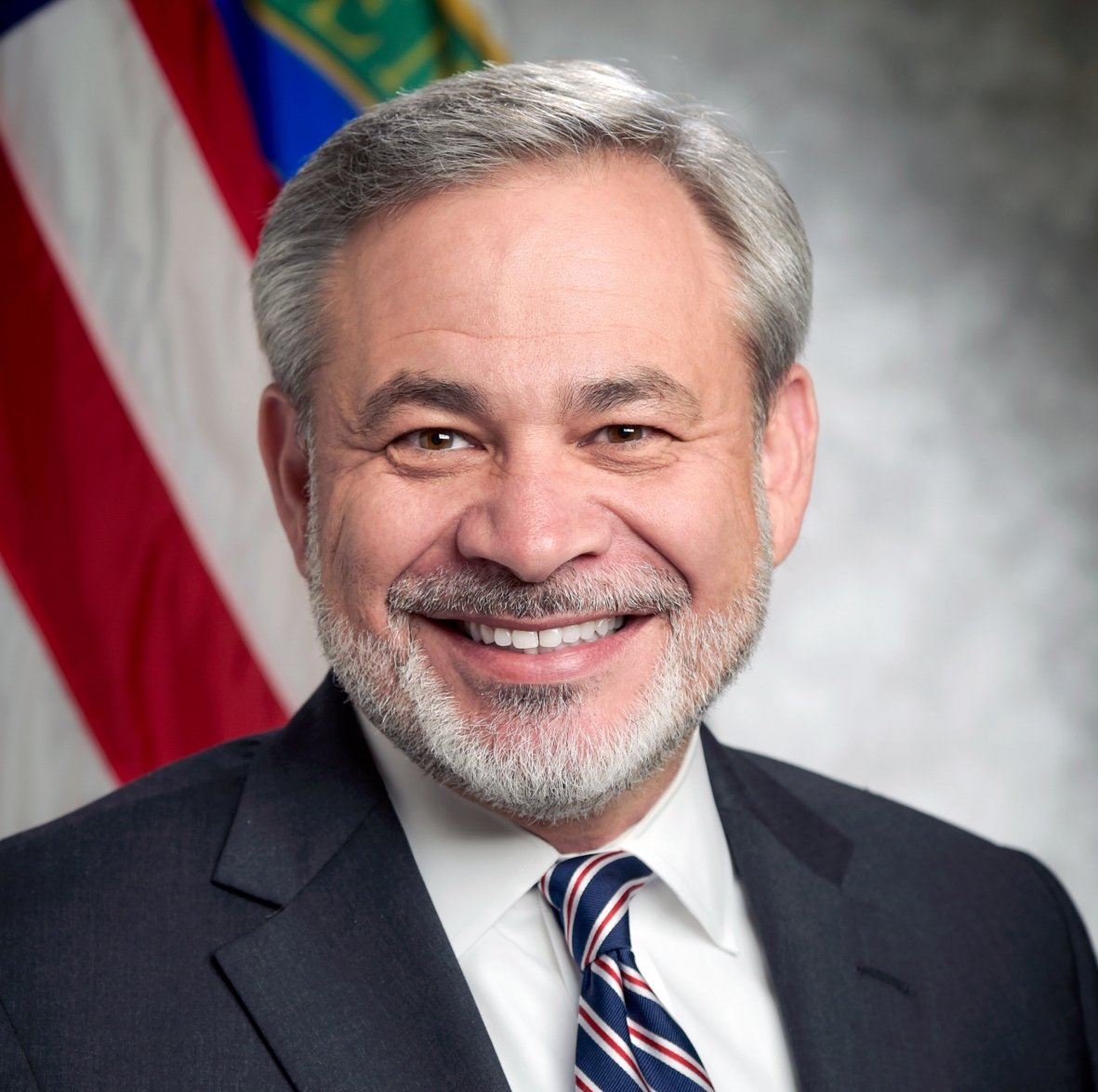 The U.S. Senate has confirmed Dan Brouillette, in a bipartisan vote of 70-15, the 15th U.S. Secretary of Energy for the U.S. Department of Energy.

Brouillette has served as Deputy Secretary of Energy, under former Secretary Rick Perry, since August 2017. Perry announced his resignation Oct. 17.

“I am honored and humbled by the opportunity to serve the American people, President Trump, and DOE’s dedicated civil servants in this new role,” said Acting Secretary Brouillette. “I want to thank President Trump for placing his confidence in me to help advance America’s national security, energy security, and economic security through groundbreaking science, technology and innovation. I also would like to thank the Senate for its expedient review of my nomination and for the bipartisan support provided to me during the nomination hearing and tonight’s vote.

Together, we will build upon the historic progress in energy made under Secretary Perry’s leadership, making our country safer, more prosperous, and secure. I am excited for what the future holds, as our Department continues to make a lasting impact both domestically and around the world.”

Before joining DOE, Brouillette worked as senior vice president and head of policy for USAA. Previously, he was vice president of Ford Motor Company, chief of staff to the U.S. House of Representatives Committee on Energy and Commerce and assistant secretary of energy for Congressional and intergovernmental affairs. Brouillette also served as a member of the Louisiana State Mineral and Energy Board.

DOE says an official swearing in will take place at a later date.