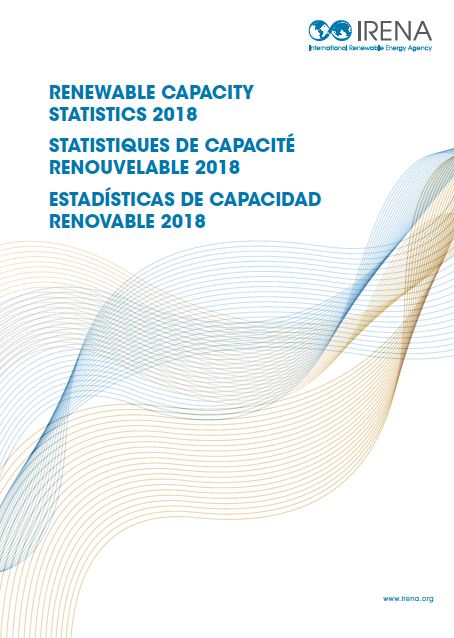 The International Renewable Energy Agency has released its Renewable Capacity Statistics 2018 report, which provides statistics on renewable power generation capacity for the past decade. Hydropower grew 1.8% between 2016 and 2017, it says.

Here is a breakdown of some of the statistics:

All data is measured as the maximum net generating capacity of power plants. For most countries and technologies, the data reflects the capacity installed and connected at the end of the calendar year.

Renewable Capacity Statistics 2018 contains statistics for the past decade, available in English, French and Spanish.