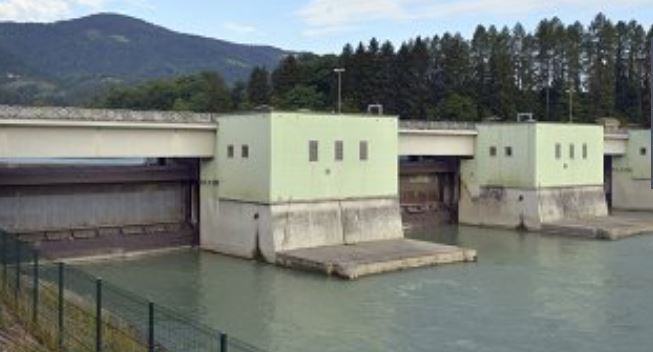 “Favorable hydrology and high readiness of our production facilities have enabled us to achieve the planned production this year on Friday, October 30, which makes us especially happy in these unusual times,” said Andrej Tumpej, director of DEM. “It points to the fact that since the beginning of the so-called corona crisis, we have taken the right measures to enable us to complete some urgent repairs, which we started at the end of last year and thus achieved that our large hydropower plants were one hundred percent working. I can guarantee that the production of electricity from Dravske elektrarne Maribor, despite all the measures already taken and those that will still need to be taken to prevent the spread of the virus, will continue to be reliable in the future.”

If the production in the last two months goes according to plan, the annual production of Dravske elektrarne Maribor will be among the highest in the company’s history, according to a press release.

To ensure the high readiness of its generating units, the company performs planned overhauls and audits. In the next overhaul period, two major overhauls of units are planned, which envisage the rehabilitation of generators at the 72.3-MW Vuhred and 73.2-MW OÅ¾balt hydropower plants. In addition, intensive preparations are under way to renovate secondary systems at three hydroelectric power plants — 26.2-MW Dravograd, 55.6-MW Vuzenica and 60-MW Mariborski otok. This will be a multi-year project that will enable further reliable operation and the possibility of even more flexible adaptation to the requirements of the operation of the electricity system, DEM said.

In addition, the company carries out research and activities on projects for additional production of electricity from renewable sources, with a special focus on wind, solar and geothermal energy and electricity storage. The company also operates the 58-MW Fala, 136-MW Zlatolicje and 116-MW Formin hydroelectric power plants, as well as five small hydro facilities.