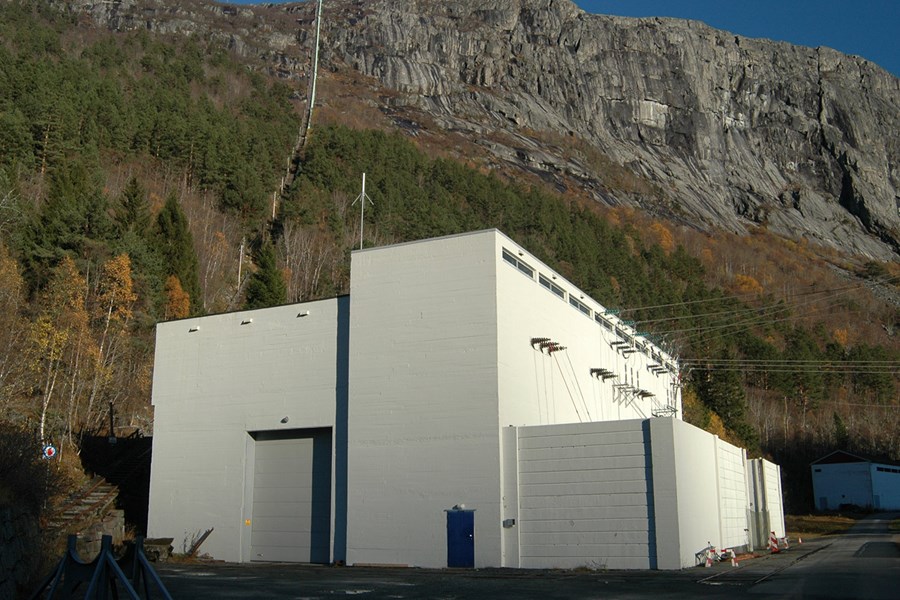 German railway company Deutsche Bahn is securing the transition to a completely green power supply with the help of new suppliers. Starting in 2023, hydropower from the 30-MW Mà¥geli hydroelectric power plant in southern Norway will make the company’s traction power mix in Germany even more sustainable, according to a release.

Mà¥geli, owned by Statkraft, will supply DB with almost 190 GWh of green electricity annually for a 10-year period. It is all made possible by the Nordlink North Sea cable, which provides a direct connection between the Norwegian and German power grids. The total volume of renewable power delivered under the contract will be enough to cover the energy needs of the roughly 40,000 trains in Germany every day for about a week. This is DB’s first cross-border, long-term green power purchase agreement, the company said.

“Deutsche Bahn will be completely climate-neutral by 2040, ten years earlier than previously planned,” said DB Chief Executive Officer Richard Lutz. “Our ambitious climate protection plans are outstripping supplies of domestically generated renewable power. That makes this a strategically important contract — for both partners as well as for climate protection.”

Compared with electricity from coal-fired power stations, the hydroelectric power from Norway will save up to 146,000 tonnes of CO2 per year. Two further DB contracts for green electricity in Germany will provide more than 100,000 tonnes of annual CO2 savings and almost four days’ worth of sustainable rail traffic network-wide. Under one contract, with RWE, more than 90 GWh of hydroelectric power from the Black Forest will be supplied to DB annually over a 10-year period. This contract begins in 2023.

And starting next year, wind power from Hohen Pritz in northeastern Germany will also be added to DB’s renewable power portfolio. This second contract is for renewable power from a wind farm that is more than 20 years old and whose state subsidy has expired. The agreement with Ane Energy means that the wind turbines will continue to generate nearly 40 GWh of green electricity a year.