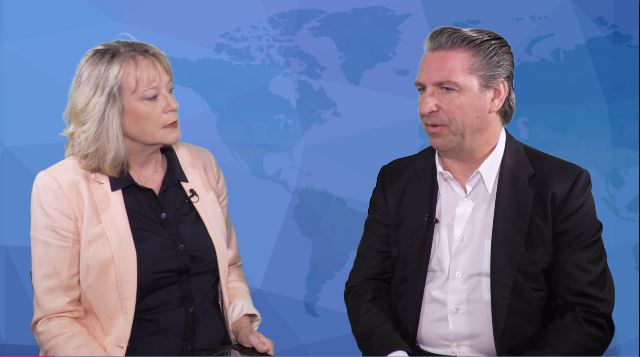 What are some of the current trends that are helping the hydropower industry advance in North America? Bill Malus, senior vice president and chief sales officer for Voith North America, says digitalization and automation are two key trends he sees in the U.S. and Canadian markets.

Digitalization and automation are important to help improve the efficiency and reliability of customers’ assets. In addition to providing a means to boost the output of machines, digitalization of remote units in hard-to-access locations can help asset owners better predict failures, Malus says.

In the video below, Malus elaborates on this topic, along with other important trends he identifies, which revolve around modernization of existing legacy assets and hydro’s vital role in grid stability.

He says: In an “exciting market with a lot of iconic projects” that are 60 years or older, modernization is important to both maintain the legacy of these long-lasting assets and increase their output and reliability to give them another 60 years of service.

Additionally, hydropower plays a vital role in grid stability, especially with the onset of intermittent wind and solar resources. Hydro is the ultimate “mega battery,” providing vital storage needed to stabilize the grid.

Malus also shares some of Voith’s recent technology innovations and its commitment to supporting the North American hydropower market, with manufacturing facilities in both York, Pa., in the U.S. and Mississauga, Ontario, in Canada. The company’s fairly recent technology advancements include development of the OnCare acoustics product and OnCare performance lab.

Voith Hydro is a HYDROVISION International Hydro Company Leader, Ruby Level sponsor and will be exhibiting in Booth 505. Click here to learn more about this event and to register to join us in Minneapolis, Minn., U.S., July 14-16.