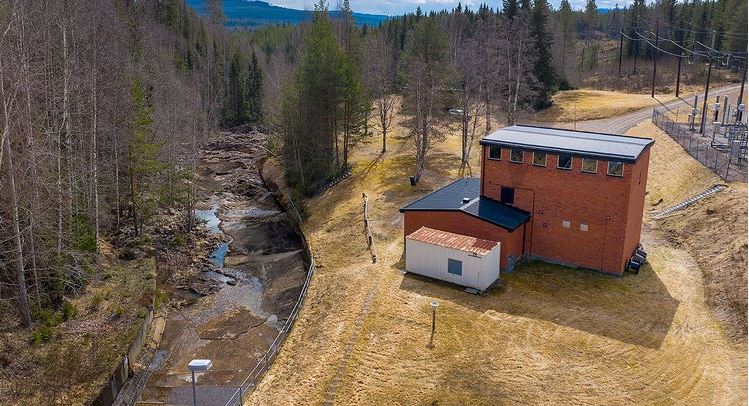 The portfolio is being acquired from Fortum Sweden AB for a price of €64.5 million (US$79.3 million) on a debt- and cash-free basis, and the transaction is expected to complete in February 2021. The eight hydropower plants across three different rivers in Sweden have annual average production of over 100 GWh. The names and capacities of the plants were not released. DORE said the portfolio has an operating track record spanning more than five decades.

Hydropower is a key energy source in the drive toward 100% renewable energy in Sweden by 2040 and is a key sector focus for DORE, according to a press release. The sector provides predictable long-term cash flows from assets that have much longer lives than other renewable energy technologies such as wind and solar.

DORE, which raised £122.5 million (US$166.8 million) in its initial public offering on the London Stock Exchange in December 2020, is targeting investment in a diversified portfolio of renewable energy generating assets and other infrastructure assets in the UK, Ireland and Northern Europe.

This project forms part of the further renewable energy and infrastructure investments identified by Downing LLP and disclosed in DORE’s prospectus dated 12 November 2020.

“This is an exciting first acquisition for DORE with a demonstrable track record in one of our key geographical locations. Diversification is the key descriptor for DORE and this portfolio of hydropower plants epitomizes what we set out to invest in to be able to offer our shareholders stable and sustainable returns while supporting the global efforts to combat climate change,” said Hugh W M Little, chair of DORE.