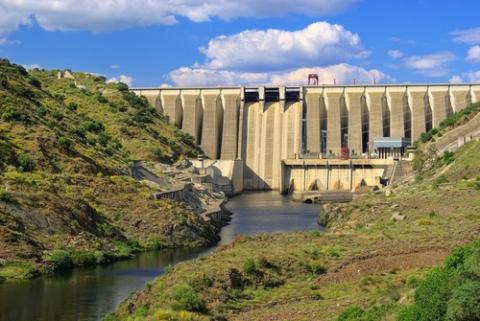 Chinese and Spanish parties are being asked by the Democratic Republic of Congo government to partner in bidding for a contract to construct the 4,800-MW Inga 3 hydropower plant.

The two groups vying for the deal include the China Three Gorges Corp. and a consortium led by Spain’s Actividades de Construccion y Servicios SA.

The request was made by DRC’s office of the president, which took control of Inga 3’s development from the country’s prime minister last July.

A statement from the president’s office did not say why the groups were being asked to collaborate in their proposal, but said “the two consortiums have been invited to do everything possible to form a single group before submitting an optimized bid.”

Inga 3 is one component of DRC’s massive eight-component Grand Inga hydroelectric complex which, if completed could have a cumulative output capacity of 44,000 MW.

The 350-MW Inga 1 and 1,424-MW Inga 2 stages are already in operation, though additions have faced a number of delays.

HydroWorld.com reported DRC and South Africa were considering a framework to jointly develop the project, at which time DRC had received more than US$73 million in technical assistance grants from teh World Bank’s International Development Agency to help with Inga 3.

The World Bank has since reportedly suspended its financing, fearing that the plant’s shift from the prime minister to president could create problems with transparency.