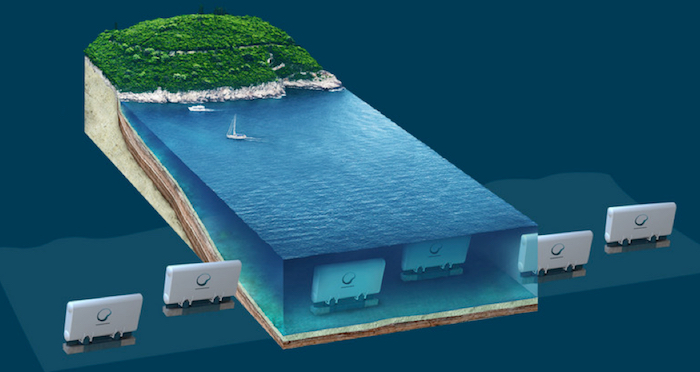 The European Investment Bank (EIB) announced yesterday it will invest up to US$11.1 million in AW-Energy, a pioneering start-up company from Finland that developed the WaveRoller marine hydrokinetic (MHK) energy technology. The investment will support and speed up commercial development of European wave energy technology, according to the European Union.

This is the first project supported by the InnovFin Energy Demonstration Project (EDP) program. The EDP program provides loans or loan guarantees between $8 million and $85 million to first-of-a-kind commercial-scale demonstration projects in the fields of renewable energy and hydrogen fuel cells, helping to bridge the gap from demonstration to commercialization. 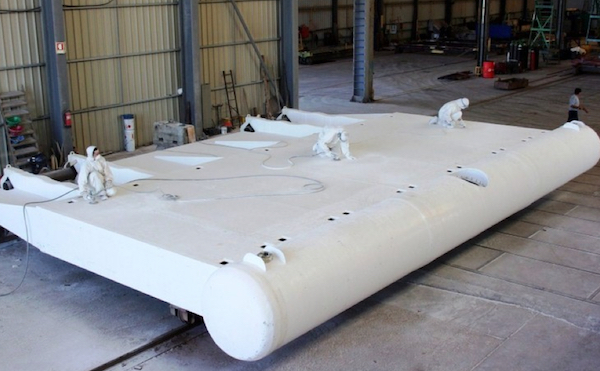 AW-Energy’s flagship MHK product, WaveRoller, uses an oscillating plate bolted to the sea floor. The fiberglass/steel plate moves back and forth as waves roll in and the hydraulic pressure created by the tidal motion drives a turbine to generate power, which is then transmitted via cable to an onshore power grid connection.

In 2012, the company installed three 100-kW demonstration units connected to the grid near Peniche, Portugal. AW-Energy is about to install a full-scale 350-kW device in the same area of Portugal in a project that will also receive financing from Tekes, which is Finland’s Funding Agency for Innovation.

The company has identified commercial leads in six countries and has the potential objective of selling more than 50 units in the next four years, according to the EU.