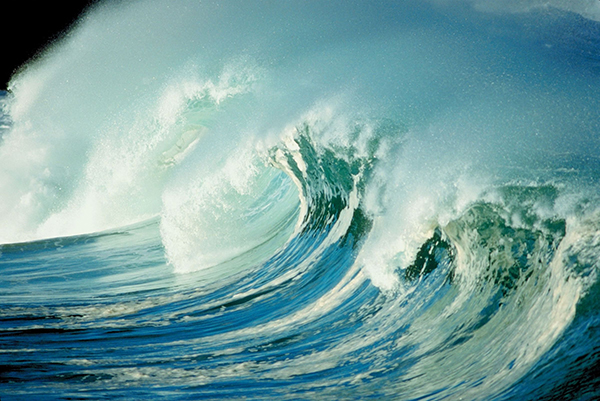 Northern Tidal Power Gateways Ltd. has appointed Croydon, London-based Mott MacDonald engineering and development consultancy to advise it on a proposed tidal energy project that would traverse Morecambe Bay and the Duddon Estuary in northwest England, according to a Mott MacDonald announcement on Feb. 17.

Northern Tidal Power Gateways Project is a proposed £8.6 billion (US$10.1 billion) tidal power gateway linking Furness with Heysham. It would feature about 230 tidal power generating turbines and plans for a 12-mile-long transport link from the M6 — part of the longest non-stop motorway in the United Kingdom — south to Millom, with the potential to also reach Moorside.

According to a preliminary report on the project published by the UK’s National Environmental Research Council (NERC), England’s northwest has several estuaries which have a large tidal range that together are capable of providing a significant proportion of the UK’s current electricity demand.

Mott MacDonald said, initial studies by Northern Tidal Power Gateways Ltd. found the gateway at Morecambe Bay could produce 6,500 GWh of electricity per annum, enough to power about 1.5 million homes. The investigations have also found Duddon Estuary gateway could generate around 100 GWh of electricity each year, the equivalent of powering 25,000 homes.

In addition to the power generated from these renewable resources, there is potential to vastly improve both transport infrastructure and connectivity in the areas, which would boost economic growth. Other possible benefits include employment, education and welfare, environment and flood risk management.