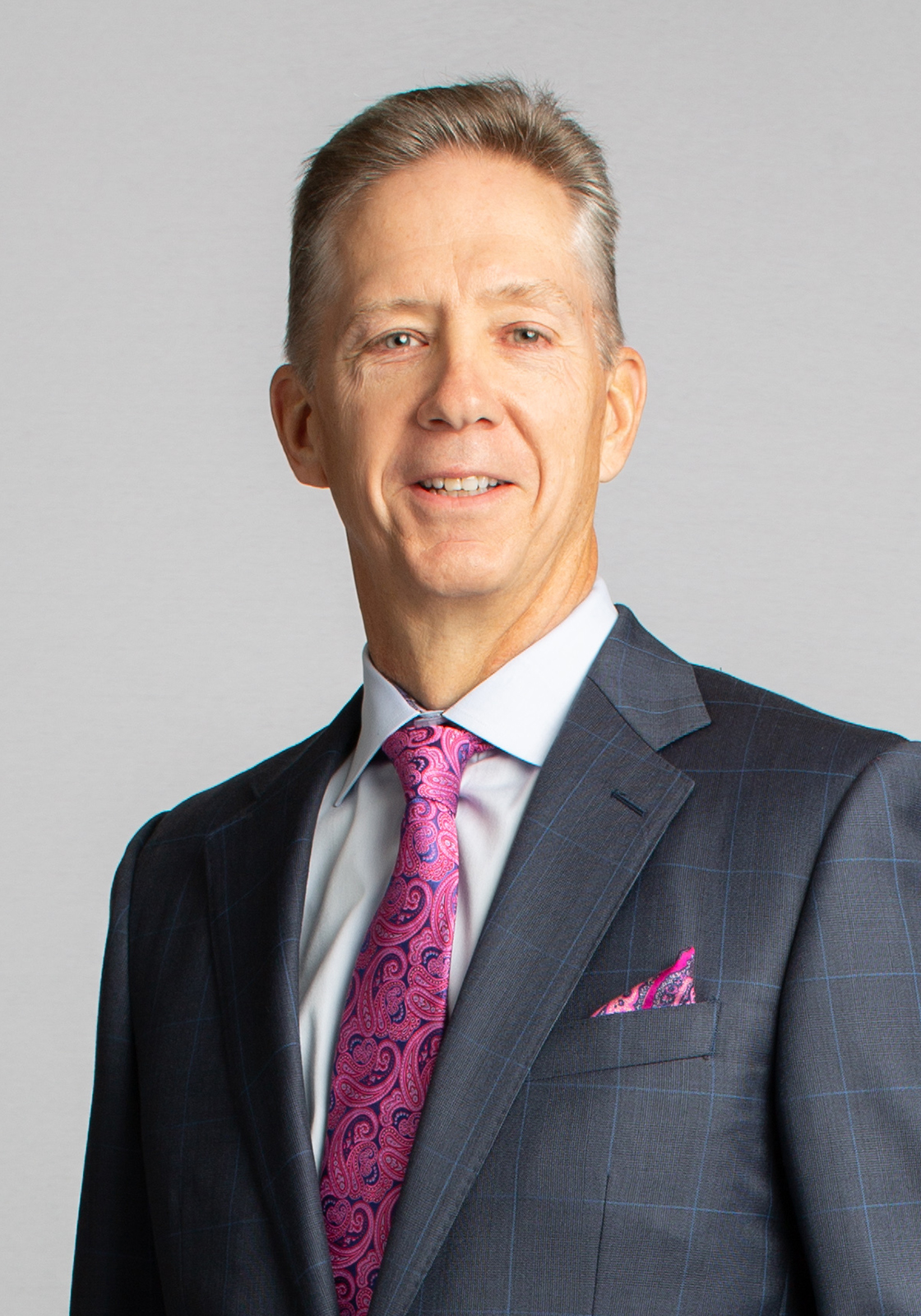 Paul Hinnenkamp has earned a lifetime of experience in the power generation sector, from nuclear to gas, coal and now renewables. And now he’s going to share his “all of the above” expertise at POWERGEN International.

The Entergy Corp. chief operating officer will be featured as POWERGEN’s keynote finale speaker when the conference and exhibition event comes to New Orleans in less than four months. Hinnenkamp will be front and center in the Wednesday, Nov. 20 keynote at the Ernest N. Morial Convention Center.

“We are pleased to be the host utility for POWERGEN International and look forward to welcoming attendees to see everything New Orleans has to offer this November,” Hinnenkamp said when it was announced that Entergy would partner with the event. “POWERGEN consistently delivers one of the top educational exhibitions in our industry each year, and Entergy could not be more excited to play a leading role for the 2019 meeting. I believe our city can, and will, put on an unforgettable event for everyone and I look forward to welcoming them to The Big Easy with open arms.”

Hinnenkamp’s resume includes an esteemed career in various generation sectors. He was named COO of Entergy in 2015, 14 years after joining the company.

When Entergy created its capital projects management and technology group in 2013, it chose Hinnenkamp as the senior vice president to oversee $8 billion worth of investments. He and the capital projects team guided the development of Ninemile 6, the first Entergy power plant built in Louisiana in the previous three decades.

Entergy since has developed several new power plant projects, including the St. Charles gas-fired combined cycle station completed a few months ago. The company has extensive plans to retire coal-fired generation and replace it with lower-emission gas-fired and renewable energy projects.

Hinnenkamp served nearly two decades in the energy sector before joining Entergy. He worked for PECO Energy Co. (now Exelon). He spent many of those earlier years working at the Millstone, Clinton and Peach Bottom nuclear plants.

He earned his bachelor’s in electrical engineering at Villanova University and master’s of business administration at the University of Illinois. He also has attended courses at Harvard.