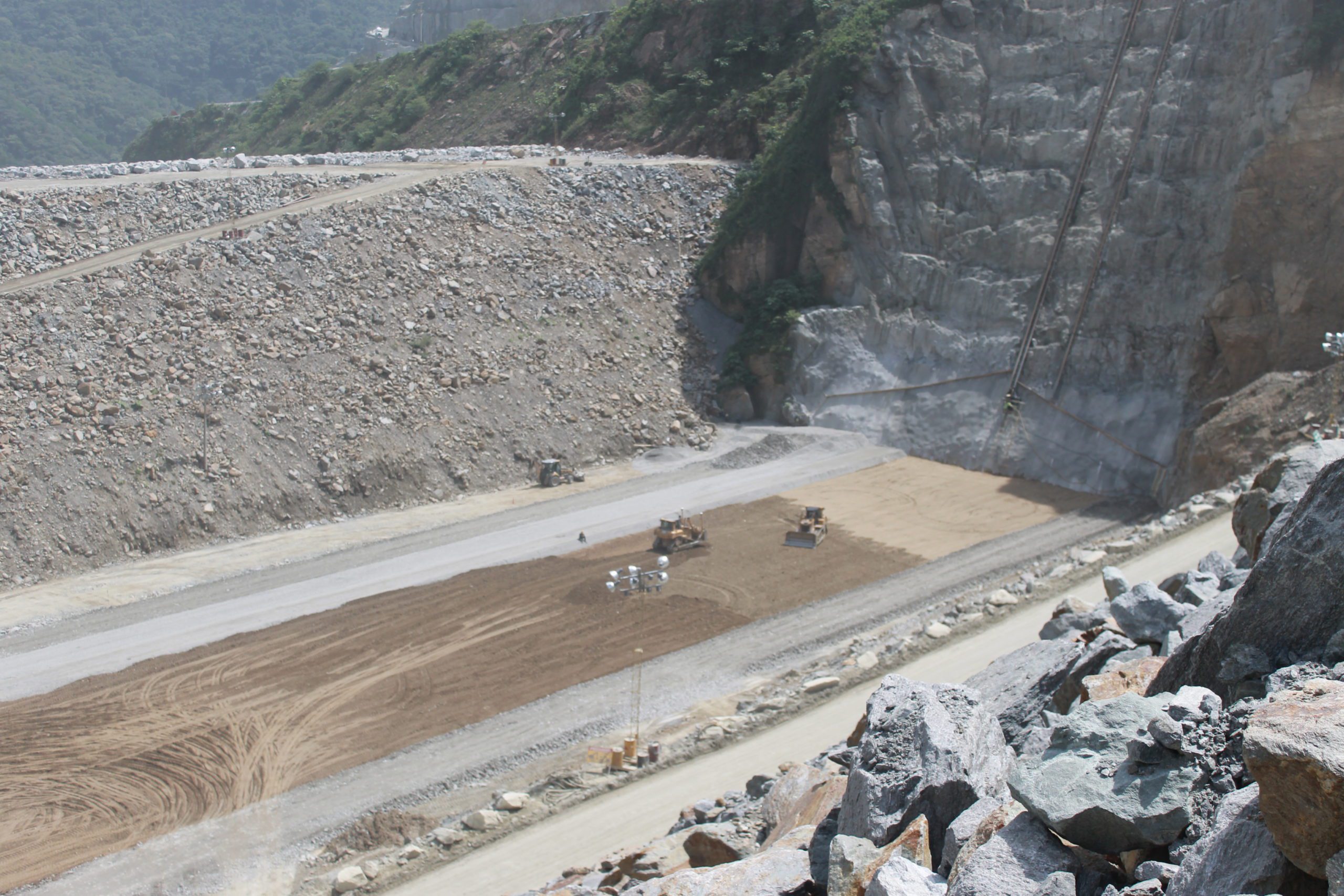 Colombia’s Empresas Públicas de Medellà­n (EPM) has launched a public offering of shares in its 19-MW Rio Aures hydroelectric unit, as it ratchets up efforts to raise at least US$1 billion from asset sales.

BNamericas reports that more than 2.5 million shares have been made available to investors at a price of 2,105 pesos (US$0.62), EPM said in documents filed this week with Colombia’s financial regulator.

The first stage of the sale — which targets active Rio Aures workers, former staff and pensioners — will end Dec. 30.

News of the public offering came three days after EPM began the first stage of a sale of a minority stake in gas pipeline operator Promioriente.

The multi-utility is offloading non-core assets in Colombia and abroad to help bankroll emergency measures for the embattled 2.4-GW Ituango hydro project.