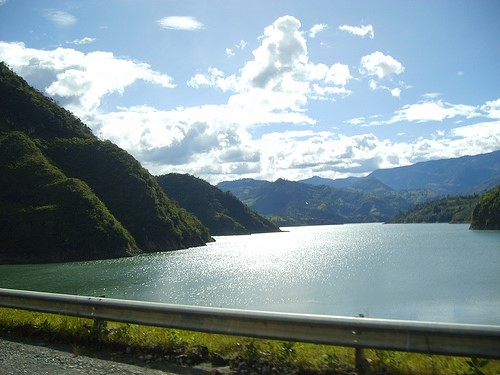 Colombia’s Empresas Públicas de Medellà­n (EPM) received no offers in the first stage of its public offering of shares in the 19-MW Rio Aures hydroelectric project, the company said in a regulatory filing.

More than 2.5 million shares priced at 2,105 pesos (US$0.62) each were made available to Rio Aures workers, former staff and pensioners during the opening phase, which ended Dec. 30, according to BNamericas.

EPM has said it hopes to raise 5.43 billion pesos from the operation — equivalent to 33% of the project’s share capital — as part of a wider plan to sell non-core assets worth up to US$1 billion.

EPM is offloading non-core assets to help bankroll emergency measures for the embattled 2.4-GW Ituango project. In a separate filing on Tuesday, the utility said it completed the divestment process for a minority stake in gas pipeline operator Promioriente, without providing details.

Cost overruns associated with the project, originally budgeted at US$3.5 billion, could surpass US$1 billion.