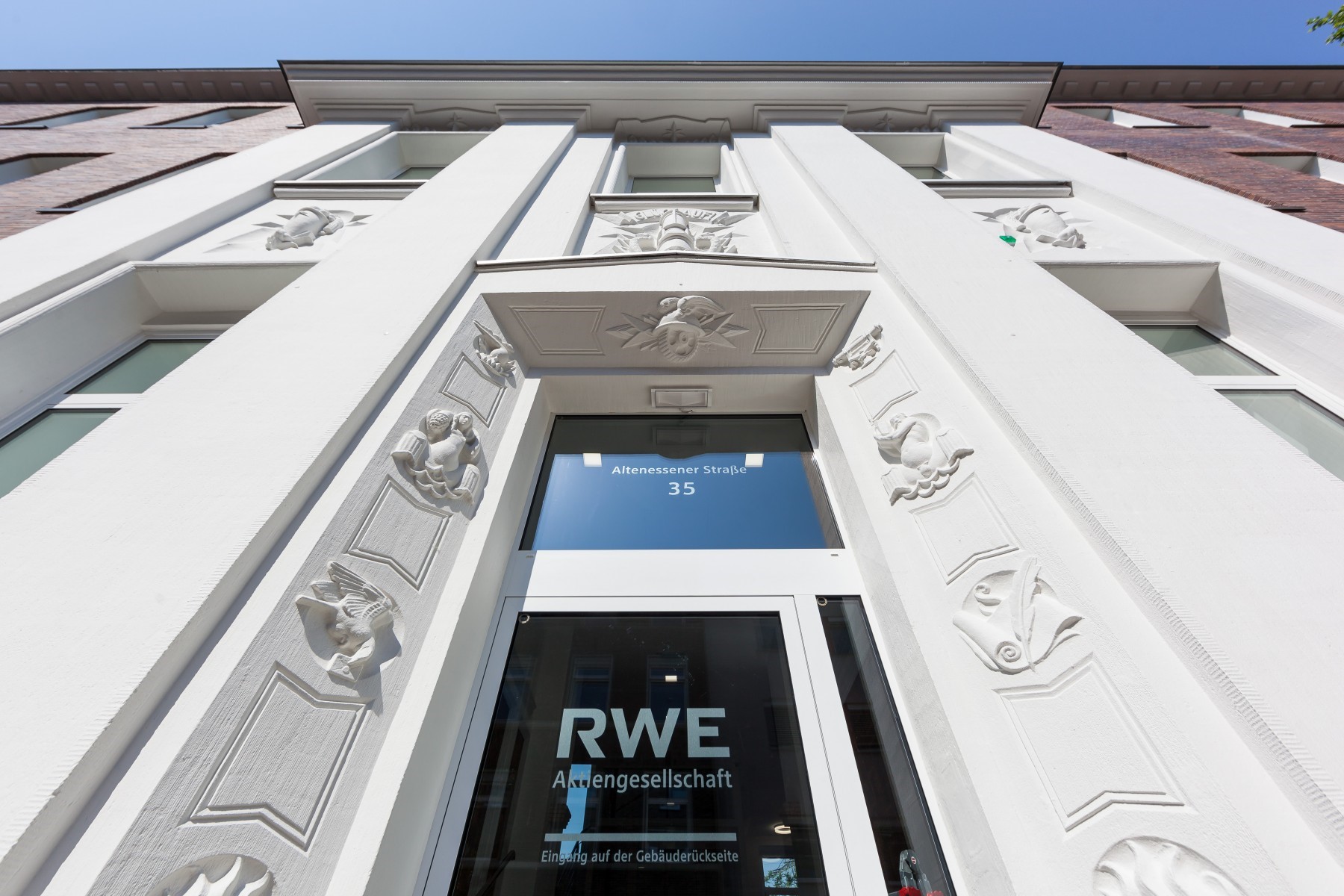 The European Commission has approved the transaction between RWE and E.ON, paving the way for “one of the most important transformations in the history of German industry, RWE says.

Under the terms of the transaction, RWE’s stake in innogy will be transferred to E.ON, while the renewables business of E.ON and innogy goes to RWE. The asset swap is valued at more than €40 billion (US$44.25 billion).

“The agreements between RWE and E.ON will significantly spur the energy transition as they unite the strengths of the two companies and enable them to focus on their places in the value chain,” declares Rolf Martin Schmitz, chief executive officer of RWE AG.

The “new RWE” will focus primarily on electricity production increasingly based on renewables. The company will start with a renewables portfolio with an installed capacity of more than 9,000 MW, with projects in the pipeline to strengthen this business. Every year, RWE says a net €1.5 billion (US$1.66 billion) will be invested in its continued expansion.

“Scale plays a major role in achieving success when competing in the field of renewable energy at a global level,” said RWE Chief Financial Officer Markus Krebber. We are powerful enough for this market — in terms of financial strength, strategy and personnel.”

In the first half of the year, RWE obtained all necessary antitrust approvals for its part of the agreements concluded in March 2018.

Following the decision by the Brussels competition authority, the transaction will be executed in two steps. First, RWE will transfer its stake in innogy (76.8%) to E.ON. In exchange, RWE will receive an equity interest of 16.7% in E.ON, along with a seat on the E.ON Supervisory Board, which is to be filled by Schmitz. Moreover, all of E.ON’s key renewables activities and its minority interests in the Emsland and Gundremmingen nuclear power stations will be transferred to RWE as of September 30, 2019.

Subsequently, innogy’s entire renewable energy business, gas storage business and stake in Austrian utility Kelag will come to RWE. This transfer will take place as quickly as possible next year. E.ON will also receive financial compensation worth €1.5 billion (US$1.66 billion) from RWE.

RWE previously said that after the deal closed, it would be the third-largest generator of renewable energy in Europe, with a fleet including hydroelectric power, solar, and onshore and offshore wind. E.ON had operated close to 60 GW of hydropower projects before establishing an independent company called Uniper on Jan. 1, 2016, that assumed responsibility for its hydro, natural gas and coal facilities. E.ON has since sold all but a 47% share in Uniper.