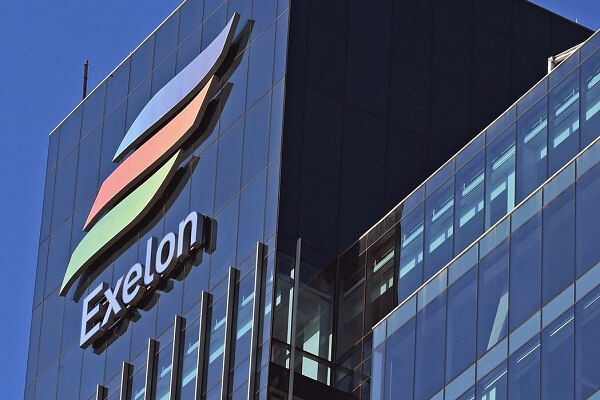 Utility holding giant Exelon Corp., in the process of splitting off into two separately traded companies, has named the chief executive officers to head those future entities.

Exelon announced in February it was pursuing a plan to separate the business of its six regulated electric and gas utilities from its competitive power generation subsidiary. The future split will create a transmission and distribution utility holding company still called Exelon and the competitive power generation company, now called Exelon Generation, to be known as Constellation.

Christopher Crane, parent Exelon president and CEO, will continue as CEO of the regulated Exelon business. Joseph Dominguez, currently CEO of distribution utility ComEd, is being promoted to CEO of Exelon Generation and will lead the competitive energy business Constellation.

The separation remains on track to close in the first quarter of 2022, pending regulatory approvals.

“The two companies will be leaders in their respective industries and will have the resources necessary to best serve their respective customers and sustain long-term investment and operating excellence,” Crane said. “As an independent company, Exelon will lead the way toward a brighter and cleaner energy future for our more than 10 million electric and gas customers, while continuing to invest in critical infrastructure, expand economic opportunity and promote equity in all the communities we serve.”

Calvin Butler, currently CEO of subsidiary Exelon Utilities, will assume the role of interim CEO at ComEd, replacing Dominguez. Joseph Nigro will retain his chief financial officer position with the parent Exelon, while Daniel Eggers, the company’s senior vice president of corporate finance, will be CFO of Exelon Generation and the future Constellation.

“Constellation will be the largest producer of clean energy in the nation by a wide margin, giving our expansive customer-facing platform a competitive edge as consumers and policymakers increasingly demand sustainable energy solutions,” Dominguez said. “I’m excited about the opportunity to lead such a talented workforce as we seek new opportunities to help our customers and communities reduce pollution and power a next-generation energy grid.”